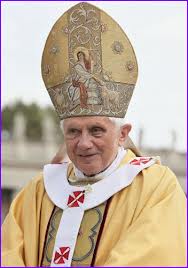 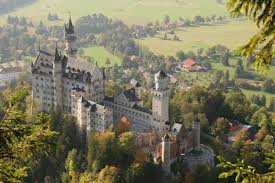 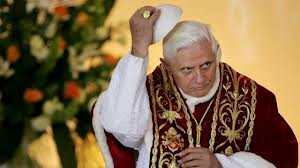 The document will pass into the hands of the new pope, should be enough “strong, young and holy”

In the wake of the surprise at Benedict XVI announcing he was to bid farewell to the papacy from February 28 bewilderment by many who now expect during Lent to have no pope and a new pope by Easter.

“I no longer have the strength, I do it for the good of the Church. I’ll Live a life of prayer.”

Rumours emerging from within the Vatican have been pointing fingers in many different directions, with news of Obscure maneuvers and suspicions of money laundering. Other reports suggest sexual inuendo and say that the control of the finances of the Holy See are firmly in the hands of men of Bertone and those who oppose the line are ousted.

On 1 January 2013 the Vatican ATMs stopped working. The transactions are made ​​by Deutsche Bank, had been blocked by the Bank of Italy. The Vatican, non-EU state, has a “structure of supervision and inadequate information exchange,” it said in the order. Does not comply with anti-money laundering.

“The temptation is at stake Faith. Want to follow the self or God? Personal sins become structures of sin.” – Pope Benedict

At a meeting on March 13, 2012, San Rodrigo Córdoba, attended by Bertone Nicora, head of the supervisory authority, his collaborators De Pasquale and Pallini, the general manager and other senior Cipriani . Controllers and the controlled together. Cipriani and his deputy maximum Tulli were being investigated for a movement of 23 million operated by Credito Artigiano Fucino bank of JP Morgan: money abroad is not known by those who depart and those who leave.
The command structure of Bertone filtered out information that calls the same way as the right and left of the Vatican: all guilty no guilty.
Meanwhile, however, the banking system had scorched earth around the IOR. The new anti-money laundering in 2011 made it difficultfor even Unicredit (ex Capitalia, formerly Banca di Roma, to return to Geronzi), which has always had the mandate to issue checks for the IOR.

In these conditions of opacity becomes difficult. “Even Bin Laden could have the money at the Institute.” Even the Mafia, the politics of bribery, including Finmeccanica and MPS. A large washing machine, the dark belly of the temporal interests. Money, Power. The “temptation to fight”, said the Pope’s Angelus.

Without naming names and surnames, but almost. A Pope that is elderly, that does not have the strength to deal alone with a power structure inside and outside the Vatican. All he has is a tool to fight the battle in the name of God, against the egos of financial moguls.

The problem here is; all this news has spurned a rather feverish mood around the Vatican with other newspapers in Italy suggesting that Pope Benedict XVI was pushed out by a ‘gay mafia’ within the Church hierarchy setting Latin tongues wagging.

The Lurid whispers about sex and bribery are abound.

The theories – given wind by Benedict’s Ash Wednesday statement that opposition ‘mars the face of the church’ – is that the Pope was so appalled by the findings of the top secret 300-page dossier he commissioned into the ‘Vatileaks’ scandal, that he decided he couldn’t go on.

It’s all rather intoxicatingly Italian, even if it sounds a bit too much like a pastiche to be true. So for now, at least, it would be better not to take the rumours with a pinch of holy salt.

That said, there seems little doubt that senior people in Rome are very worried about this dossier. How will the next Pontiff – however young and savvy or indeed connected and powerful or infallible he may be, if that is at all possible should we believe all that we are reading and hearing – handle it?

Uneasy lies the head that wears the crown…..

Why Women Stay In Loveless Marriages 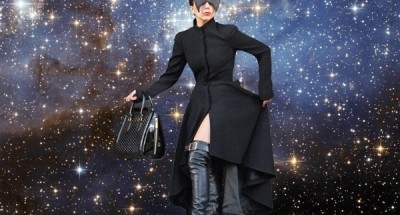 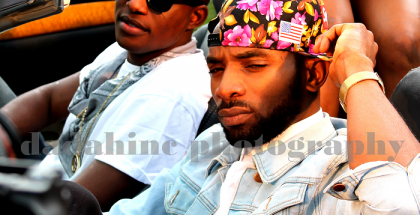 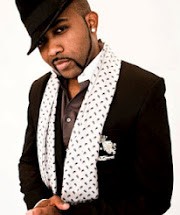 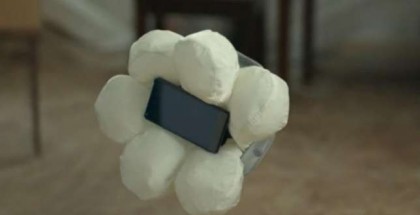 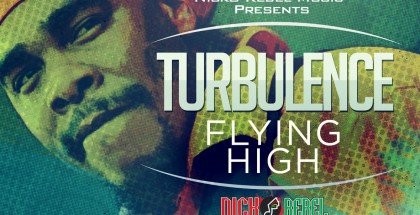 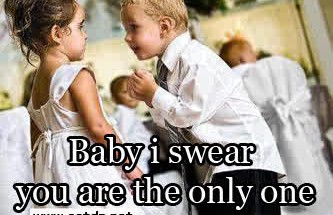 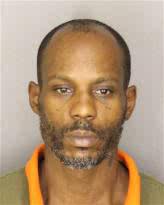