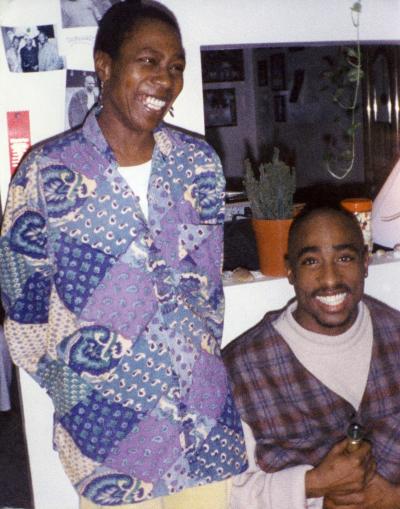 Afeni Shakur Davis, mother of late rap legend Tupac Shakur who was the subject of one of his most iconic songs and who oversaw his posthumous legacy, has died. She was 69 years old.

Marin County deputies responded to Shakur’s home in Sausalito, Calif., Monday night after she suffered a possible cardiac arrest, the sheriff’s office said Tuesday morning. She was taken to a local hospital and died just before 10:30 p.m.

Shakur, born Alice Faye Williams, changed her name when she moved to New York City and joined the Black Panther movement. She and other party members were arrested in 1969 and charged with conspiracy to bomb multiple, busy city landmarks.

In May 1971, was acquitted on all charges after she represented herself in court — and she gave birth to Tupac just one month later.

She was the subject of his 1995 song “Dear Mama,” in which Tupac detailed his childhood struggles and respect for his mother.

“There’s no way I can pay you back/But the plan is to show you that I understand/You are appreciated,” he rapped.

Tiwa Savage’s marriage: When the basis of marriage changes… 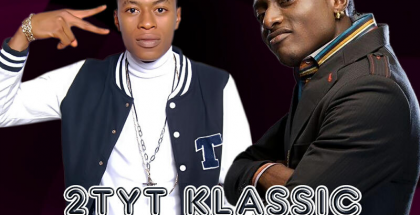 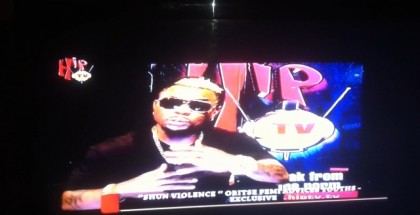 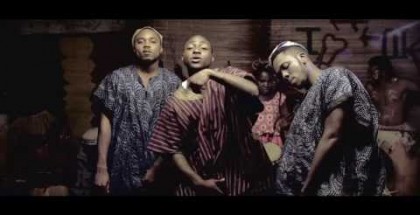 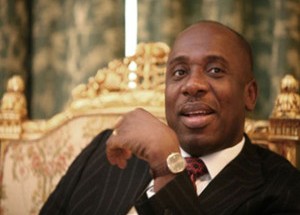 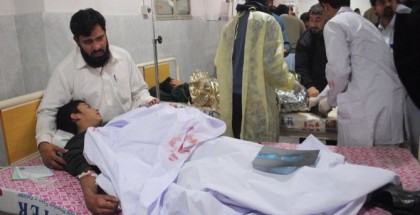 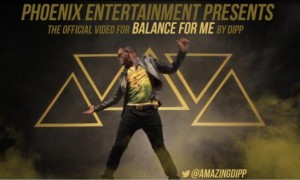