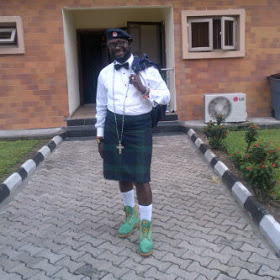 He is from Delta state but resides in America. Ayiri Emami is an highly influential Niger Delta youth leader, who was the former Chairman of Delta Waterways Security Committee.

He is the CEO of A & E petrol, A & E group of Companies (which includes different aspects such as Oil, Logistics, and constructions), 911 Hotels & Resorts, and 911 entertainment.

Ayiri paid 10 million for the Dubai wedding venue, security and food. N2.5m for the use of Hotel Jumeirah beach for the church service and 2.5m to convey guests from the church venue to Royal Island Beach.

Ayiri Emami’s private yacht to be ferried down to Dubai from America for 2face and Annie Idibia’s exclusive use. First class flight for 2face’s parent to Dubai and he’s to sponsor 50 people as well to Dubai for the wedding. He has also paid 911 band to play at the event.

It was alleged that the Warri Businesman spent 150 million Naira on his wedding in 2011 (in which 2face was one of his groomsmen) and also bought 2face a brand new 15 million Naira Range Rover Sport SUV. 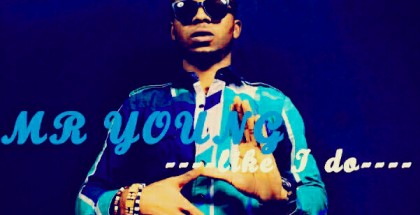 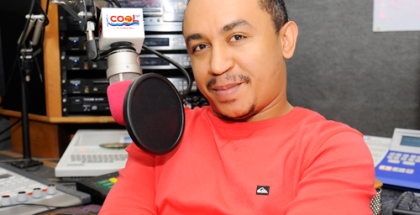 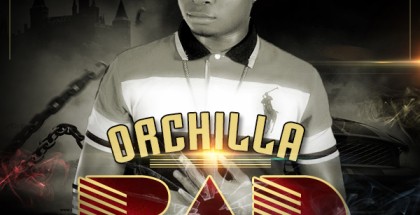 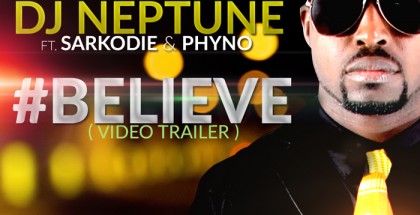