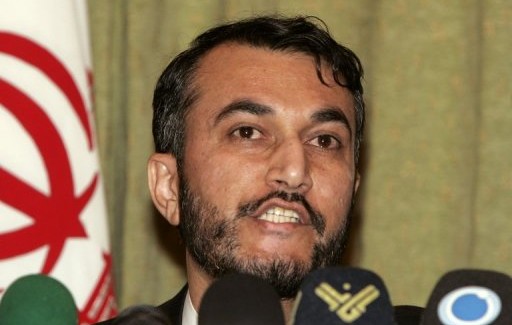 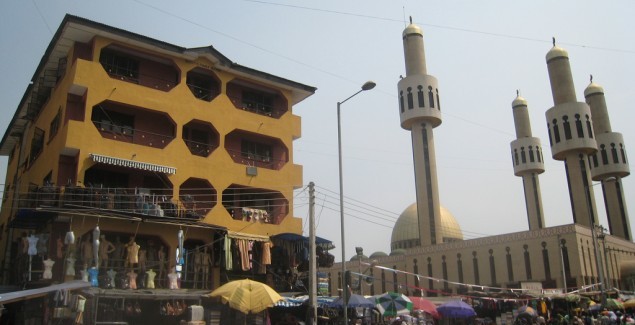 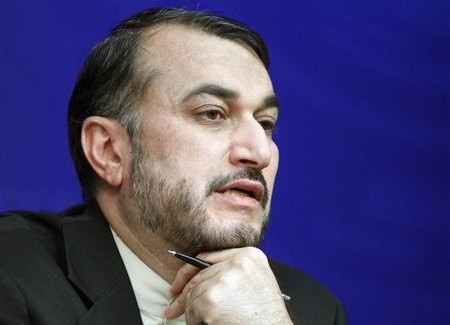 Iran on Friday rejected it had committed any “illegal act” in Nigeria after the West African nation’s secret police arrested three Nigerians accused of spying for the Islamic republic.

Iran denied Nigerian allegations that it had trained militants arrested in Nigeria on charges of planning attacks on U.S. and Israeli targets there.

Deputy Foreign Minister Hossein Amir-Abdollahian was quoted in media reports as saying he “rejected Nigerian and Western media reports of illegal activities by the Islamic republic in Nigeria”.

Amir-Abdollahian said relations between Iran and Nigeria were “developing” and urged officials of the two nations to prevent such accusations from being made.

On Wednesday, the Nigerian secret police paraded a 50-year-old Islamic cleric and two accomplices who they alleged were spying on prominent individuals and targets for Iran.

It said Berende and his Iranian handlers were involved in “grievous crimes” against Nigeria’s national security.

Berende, who will now be charged in court, told reporters at the Nigerian secret service’s headquarters on Wednesday that he had carried out surveillance for the Iranians.

Abdullahi Mustapha Berende, presented as a leader of the Shiite sect in the central city of Ilorin, was arrested in December “for his active involvement in espionage and terrorist activities,” Nigerian security service spokeswoman Marilyn Ogar said.

Investigations revealed that Berende, accused of establishing a “terrorist cell” in Nigeria’s southwest, with a particular emphasis on Lagos, recruited the two other suspects for the task, Ogar said.

Berende underwent his training in Iran and his Iranian sponsors requested him “to identify and gather intelligence on public places and prominent hotels frequented by Americans and Israelis to facilitate attacks,” she said.

He allegedly gave to his Iranian handlers the names of former dictator Ibrahim Babangida, and ex-supreme leader of Muslims in Nigeria, Ibrahim Dasuki, as targets for attacks that could “unsettle the West,” she added.

Berende denied involvement in espionage or terror-related activities but admitted seeking information about some individuals and institutions.

The institutions included USAID and the Jewish Cultural Centre (Chabad) in Lagos, Ogar said, adding the suspects would soon be charged in court.

This breaking news follows a trail of events dating over the last 7 years.

In 2004, Israeli sources said an Iranian diplomat was arrested on suspicion of spying on the Israeli embassy in Nigeria’s capital Abuja. Tehran denied any arrest.

In 2010, authorities at a Lagos port found a hidden shipment of rockets, rifle rounds and other weapons from Iran, supposedly bound for Gambia. A Nigerian and an Iranian face criminal charges over the shipment.

Iran accuses Israeli and Western agents of sabotaging its disputed nuclear program and assassinating several of its scientists. Tehran has resisted Western pressure to curb its uranium enrichment activities, but is due to hold more talks on the issue with major powers in Kazakhstan on February 26.

Islamist groups in the north have become the biggest threat to stability in Africa’s top oil producer. Western governments are increasingly concerned they are linking up with militants outside Nigeria, including al Qaeda’s north African wing. 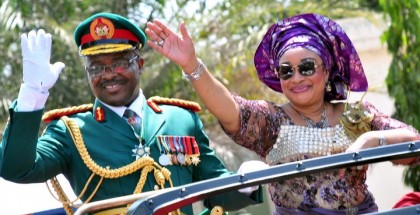 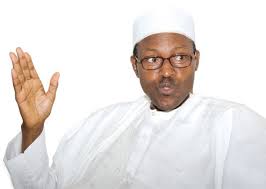 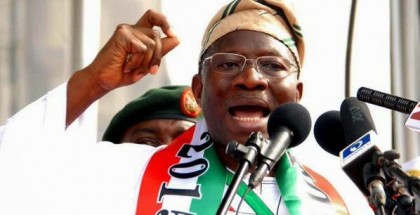