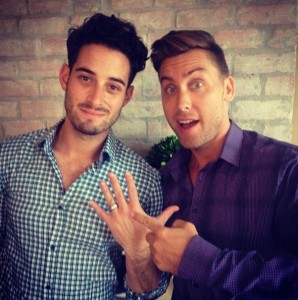 Lance Bass is now engaged to his boyfriend of two years, Michael Turchin, and the ‘N Sync band member shared the happy news with his over 355,300 Twitter followers with a photograph of the newly-engaged couple on Sunday.

“He said YES!! Love this man @michaelturchinart,” Bass captioned the picture of Turchin — an aspiring actor and an occasional model — flaunting a black diamond engagement ring.

Turchin had hinted about the engagement with a tweet on Saturday that read, “Happiest guy in the world.”

According to an Us Weekly report, the singer proposed to Turchin in New Orleans shortly after ‘N Sync’s VMAs reunion, and he even texted his fiance’s parents to seek their blessings before popping the question.

How mega-wealthy Arab men are accessorising their supercars and powerboats with ... November 22, 2013 | konknaijaboy 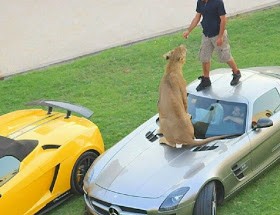 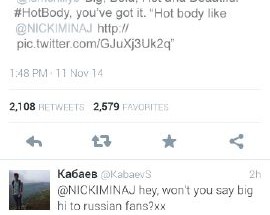 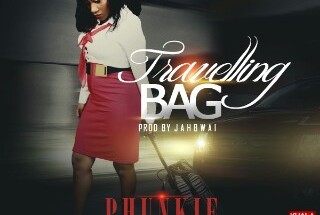 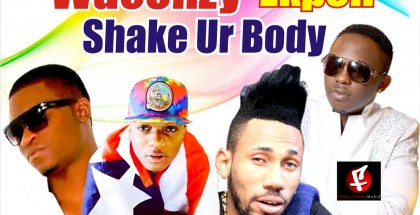