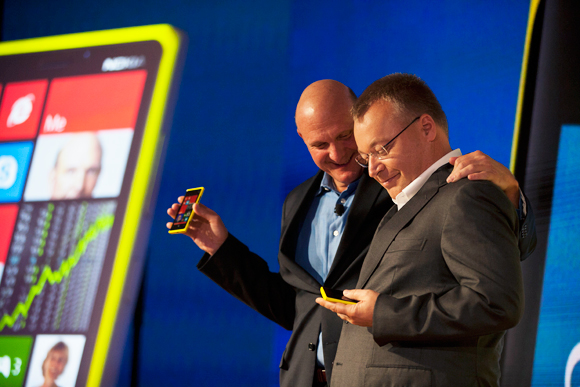 Nokia’s agreement on Tuesday to sell its handset business to Microsoft for $7.2 billion is something of a minor business coup for Nokia, since a year from now that business might well turn out to have been worth nothing. It also demonstrates just how far and fast Nokia has fallen in recent years. Not that long ago, it was the world’s dominant and pace-setting mobile-phone maker. Today, it has just three per cent of the global smartphone market, and its market cap is a fifth of what it was in 2007—even after rising more than thirty per cent on Tuesday.

What happened to Nokia is no secret: Apple and Android crushed it. But the reasons for that failure are a bit more mysterious. Historically, after all, Nokia had been a surprisingly adaptive company, moving in and out of many different businesses—paper, electricity, rubber galoshes. Recently, it successfully reinvented itself again. For years, the company had been a conglomerate, with a number of disparate businesses operating under the Nokia umbrella; in the early nineteen-nineties, anticipating the rise of cell phones, executives got rid of everything but the telecom business. Even more strikingly, Nokia was hardly a technological laggard—on the contrary, it came up with its first smartphone back in 1996, and built a prototype of a touch-screen, Internet-enabled phone at the end of the nineties. It also spent enormous amounts of money on research and development. What it was unable to do, though, was translate all that R. & D. spending into products that people actually wanted to buy.

One way to explain this is to point out that Nokia was an engineering company that needed more marketing savvy. But this isn’t quite right; in the early aughts, Nokia was acclaimed for its marketing, and was seen as the company that had best figured out how to turn mobile phones into fashion accessories. It’s more accurate to say that Nokia was, at its heart, a hardware company rather than a software company—that is, its engineers were expert at building physical devices, but not the programs that make those devices work. In the end, the company profoundly underestimated the importance of software, including the apps that run on smartphones, to the experience of using a phone. Nokia’s development process was long dominated by hardware engineers; software experts were marginalized. (Executives at Apple, in stark contrast, saw hardware and software as equally important parts of a whole; they encouraged employees to work in multidisciplinary teams to design products.)

It wasn’t just that Nokia failed to recognize the increasing importance of software, though. It also underestimated how important the transition to smartphones would be. And this was, in retrospect, a classic case of a company being enthralled (and, in a way, imprisoned) by its past success. Nokia was, after all, earning more than fifty per cent of all the profits in the mobile-phone industry in 2007, and most of those profits were not coming from smartphones. Diverting a lot of resources into a high-end, low-volume business (which is what the touch-screen smartphone business was in 2007) would have looked risky. In that sense, Nokia’s failure resulted at least in part from an institutional reluctance to transition into a new era.

And there was another mistake. Nokia overestimated the strength of its brand, and believed that even if it was late to the smartphone game it would be able to catch up quickly. Long after the iPhone’s release, in fact, Nokia continued to insist that its superior hardware designs would win over users. Even today, there are people who claim that if Nokia had stuck with its own operating systems, instead of embracing the Windows Phone in 2011, it could have succeeded. But even though the Windows Phone has been a flop, the truth is that, by 2010, Nokia had already introduced too many disappointing phones, and its operating system had already proven too buggy, clunky, and unintuitive to win consumers over. In 2008, Nokia was said to have one of the most valuable brands in the world. But it failed to recognize that brands today aren’t as resilient as they once were. The high-tech era has taught people to expect constant innovation; when companies fall behind, consumers are quick to punish them. Late and inadequate: for Nokia, it was a deadly combination.

The Clippers sale is now complete: Steve Ballmer is in, and Donald Sterling, at ... August 12, 2014 | konknaijaboy 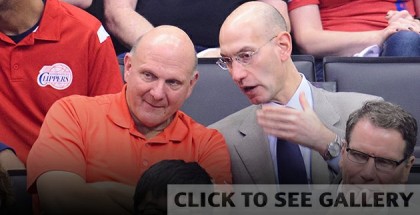 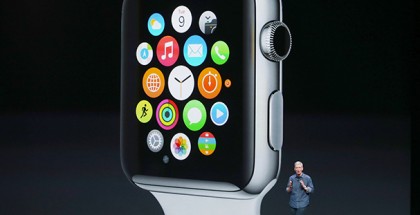 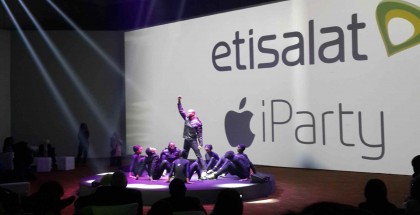 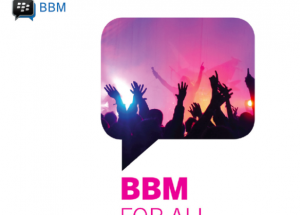 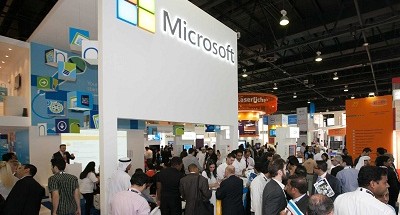