#Football Sepp Blatter says he will resign as #FIFA president 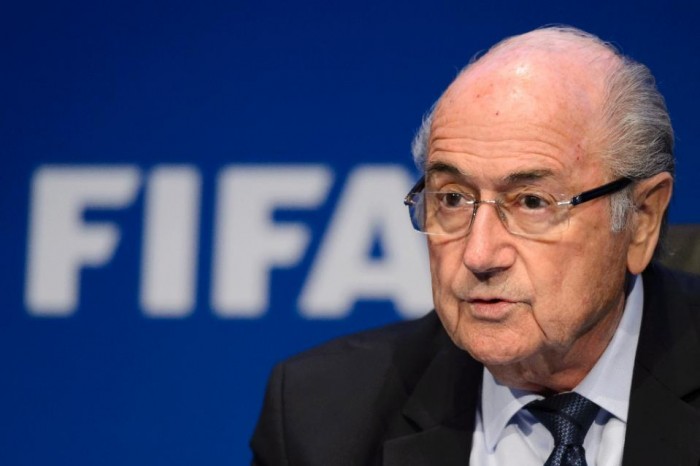 Sepp Blatter, FIFA’s long-time president, announced on Tuesday that he will be resigning as soon as an extraordinary FIFA congress has elected a successor.

Blatter had won a fifth term as president just last Friday and seemed to feel vindicated in two victory speeches, after yet another round of scandals had beset him and his organization. A recent indictment by a the Department of Justice had led to the arrest of nine of his close associates last week.

The move comes as a total shock to the soccer world, which had assumed Blatter would remain in power through the end of his new four-year term, extending his reign to two decades.

Blatter gave no reason for his resignation. Part of the FBI investigation that led to the DoJ’s indictment, however, had accused South Africa of buying votes that ultimately landed it the 2010 World Cup. Subsequent reports then alleged that the $10 million payment had been funneled through FIFA directly, and that secretary general Jerome Valcke had personally overseen the transaction.

How Seriki Fluffed His Lines At Jahbless’ Album Listening Party 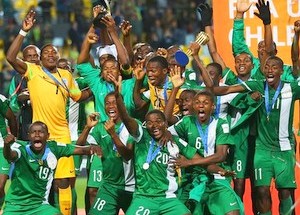 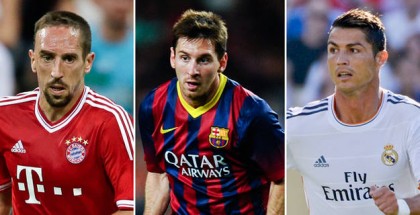 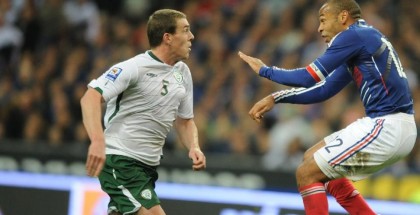 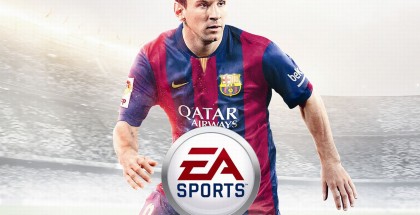 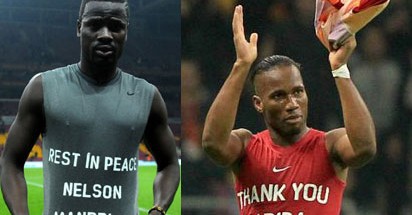