A bill which takes aim at the gay lifestyle and criminalizes gay marriages with threats of long prison terms was signed in secret by Pres. Goodluck Jonathan.

While marriages by same-sex partners are growing in number worldwide, Nigeria would make the partners subject to incarceration of up to 14 years. Any marriage partnerships celebrated in other countries would be “void” in Nigeria.

Further, anyone who registers, operates or participates in gay clubs or organizations including gay rights groups, or who directly or indirectly reveals an amorous same-sex relationship would also be in violation of the new law and face up to 10 years in prison, according to the new law.

The signing of the bill was denounced by human rights groups including Human Rights Watch and Amnesty International which called the bill “discriminatory” and warned of “catastrophic” consequences for Nigeria’s lesbian, gay, bisexual and transgender community.

Presidential spokesman Ruben Abati said: “I can confirm that the president has signed the bill into law,” while declining to provide such details as when the signing took place.

He added further that “More than 90 percent of Nigerians are opposed to same-sex marriage. The law is in line with our cultural and religious beliefs as a people.” Investigation by our correspondent showed that the President assented to the Act on Jan. 7, 2014.

Under existing Nigerian federal law, sodomy is punishable by jail. When it was passed by Nigerian parliament in May of 2013, the bill was condemned by the United Nation’s High Commissioner of Human Rights and other groups which urged President Jonathan to reject the bill.

The bill signing by President Jonathan, while quiet and without fanfare, has dismayed western nations who have relaxed their own laws on gay lifestyles including marriage. U.S. Secretary of State John Kerry said the United States was deeply concerned by the new measures.

“Beyond even prohibiting same sex marriage, this law dangerously restricts freedom of assembly … and expression for all Nigerians,” Kerry said in a statement. “It is inconsistent with Nigeria’s international legal obligations and undermines … democratic reforms and human rights protections.”

Finally, it was pointed out the bill could endanger people living with HIV and AIDS as any HIV/AIDS organization could be ruled a “gay organization” and outlawed. “Any form of assistance to LGBT people is now illegal, which may well translate into more young
people becoming homeless and social and state violence,” Davis Mac-Iyalla, a Nigerian LGBT rights advocate said in a press interview.

“Furthermore any safer sex prevention work with men having sex with men is now illegal and will surely exacerbate HIV infection rates and death from AIDS related illness.”

“The authorities and society will now feel safe and secure to persecute LGBT people violently, knowing that that the law supports them,” said Mac-Iyalla. He called on the international community tomake their voices heard and oppose the law.

Video: A Day With Sean Tizzle 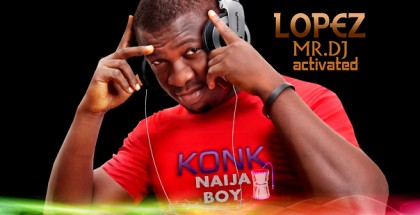 Nicki Minaj Lookalike Hopes To Turn Her Likeness Into A Career... September 15, 2014 | konknaijaboy 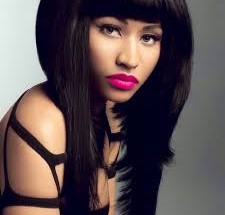 Division In ASUU Over Move To Call Off Strike... November 13, 2013 | konknaijaboy 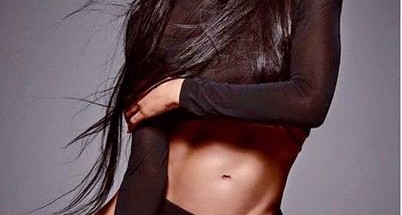 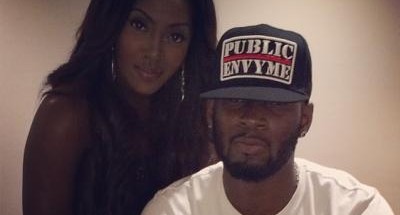