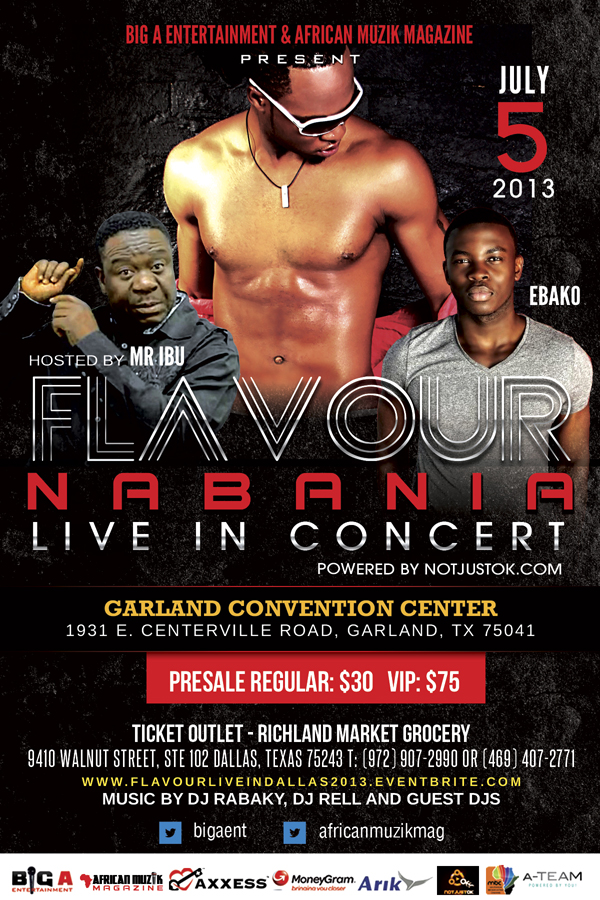 King of High life, Flavour N’abania is currently preparing for his U.S Tour 2013 and ready to thrill anticipating fans across the United States. The tour is presented by Big A Entertainment and African Muzik Magazine, two entities committed to promoting African Music outside the borders of Africa. Get ready to jam with Flavour and his live band as they perform new banging tracks fresh off his latest album “Blessed”. 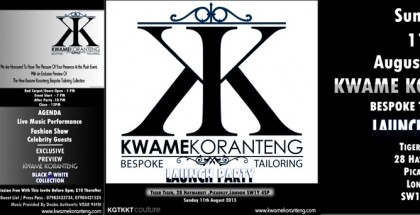 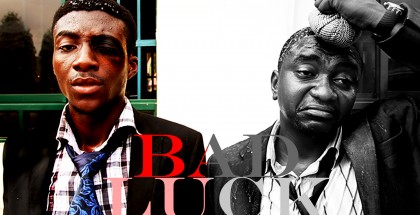 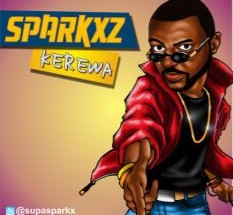 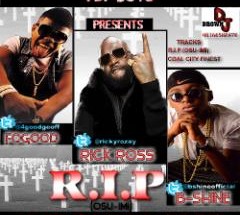 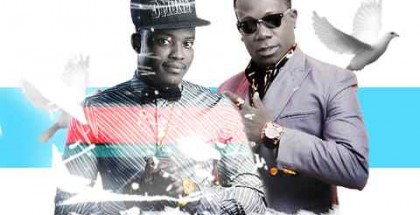 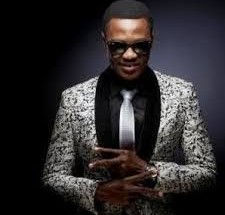 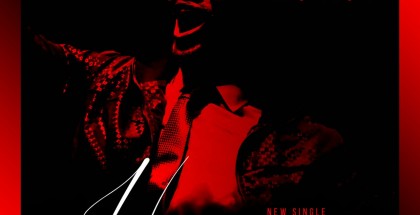 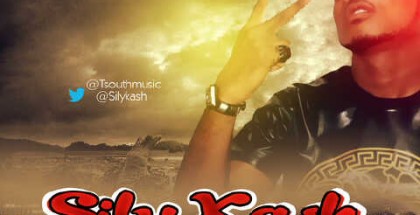