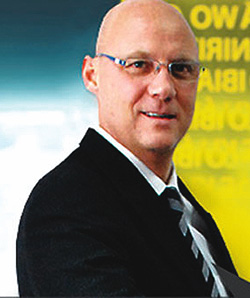 Three years after a telecoms firm, MTN Nigeria Communications Limited, dismissed 65 of its employees, the affected persons have insisted that their sacking was wrong.

The ex-workers, comprising managers, senior partners and senior officers, said the termination of their appointment had no recourse to labour laws.

They said the company, neither adduced reasons nor followed due process in disengaging them.  They claimed that they did not breach any aspect of their employment contracts that warranted their dismissal.

Counsel for the affected persons, AAA Chambers, in a letter to MTN on December 10, 2012 said the dismissal of its clients and MTN’s alleged neglect, refusal and failure to pay all their compensation and redundancy benefits were “unjustifiable, unwarranted and inexplicable.”

The law firm, in a letter by a partner, Tunji A.A., said, “It may interest you to know that your various letters headed, ‘Re: Withdrawal of service on November 17, 2009’, which you served on all our clients without any iota of reason for the unwarranted dismissal of 65 of your employees in one day is totally a breach of your own contract of employment.

“It is an unfair labour practice which both the Nigerian and South African labour relations acts despise. It is quite vexatious that you keep stressing in your letter under reference that the dismissal was ‘in compliance with your contracts of employment’, when it is glaringly clear that you did not state any reason for such dismissal.”

The firm said with such number of staff lay-offs in one day, the MTN had shown that it could not guarantee job security.

It also described as wicked, Clause 17:3-4 which restrained the workers from taking up employment in another telecoms firm for four years.

The law firm also demanded a cheque representing its clients’ three years gross income to serve as compensation for the inexplicable dismissal of the workers.

It requested that a newly-drafted ‘Withdrawal of Service Letter’, stating a good reason for disengaging its clients should be issued.

But in a letter dated January 10, 2013 by MTN’s Commercial Legal Manager, Abi Haruna and Commercial Legal Advisor, Ijeoma Obroku, the firm reiterated that the termination of the employment of the affected workers was done in accordance with their respective contracts of employment and the law.

The letter, which was a reply to the law firm’s demands reads in part, “Please note that we refute your inference of wrongful termination on our part and reject your demands for compensation or the issuance of another set of withdrawal of service letters.”

However, when our correspondent contacted MTN via e-mail, the General Manager, Corporate Affairs, Funmilayo Omogbenigun, said the 65 persons were disengaged because of the firm’s plan to refocus its customer service operations.

Omogbenigun said, “In line with this strategy, 65 staff of MTN Nigeria have been disengaged sequel to a series of internal reviews to better position the organisation to serve its customers for the future.

“The Customer Relations Executive, Akin Braithwaite, said MTN had invested over N4.5bn in a state-of-the-art technology that supports a world class customer service.”

She quoted Braithwaite as saying the planned additional expenditure on customer care was about N25bn, adding that the plan would create about 1,500 new jobs.

Adaezey On The Hot Seat 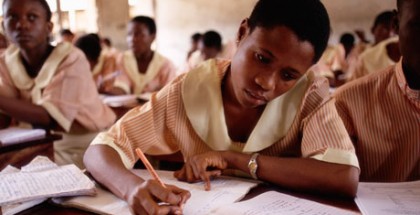 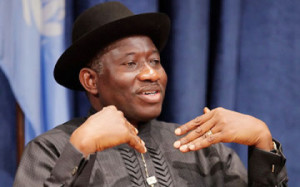 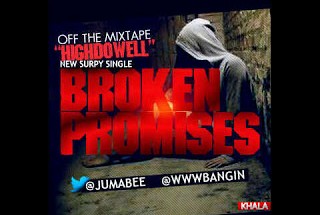 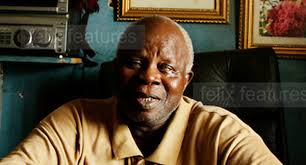 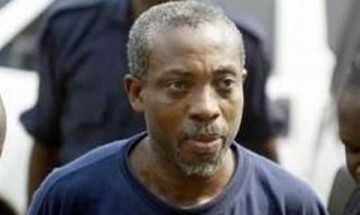 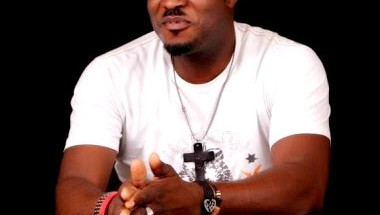