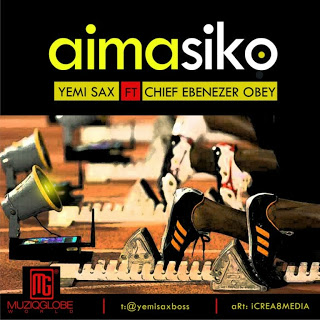 The Africa’s Sax Oracle, YEMI SAX is back with another bang as he celebrates the Juju Legend “Chief Ebenezer Obey” in his new effort titled AIMASIKO.
With just few hours to his classic performance with the veteran Juju singer “Chief Ebenezer Obey” and M.I Abaga at the Glo Nite with The Legend show, YemiSax has churn out a classic Sax remake to Obey’s 1987 classic hit “Aimasiko” to pay huge respect to the Juju Master. This is the second epic single in the space of seven days from the SaxBoss after his magnificent  KHONA Remix.

This Entertainment Business Is Too Much Hype – BankyW

US Senator Insults Nigeria In A bid To Mock Obama... October 24, 2013 | konknaijaboy 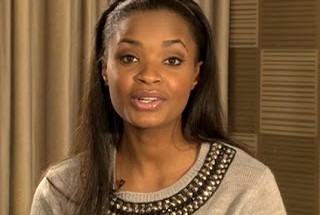 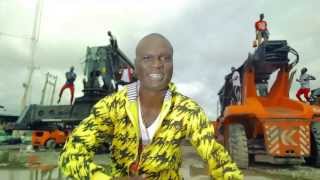 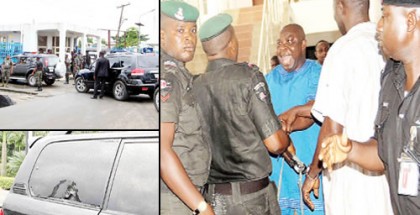 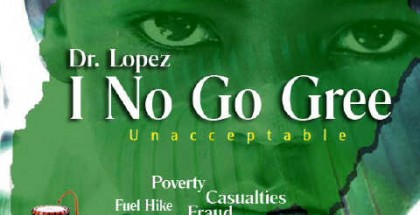 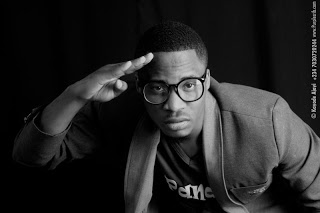 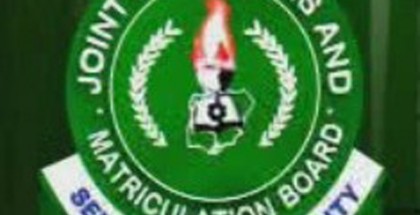