The first batch of 80 Nigerians to be repatriated from Saudi Arabia arrived at the Nnamdi Azikiwe International Airport, Abuja, on Wednesday.

The News Agency of Nigeria reports that the deportees arrived in the country on board an Ethiopian Airline plane at about noon.

Mr Daniel Obot, the Assistant Director, Relief and Rehabilitation, National Emergency Management Agency, told newsmen at the Airport that the deportees were part of the 508 Nigerians residing illegally in Saudi Arabia.

He said the Federal Government approved their repatriation after they voluntarily agreed to return home, adding that they would be handed over to officials of their State Emergency Management Agency after due clearance.

Also speaking to newsmen, the Director Consular and Immigration Services in the Ministry of Foreign Affairs, Mr Abdulazeez Dan-Kano, said the 80 deportees were from eight states of the country.

Dan-Kano said that 31 of the deportees are from Kano State, 19 from Borno, three from Bauchi State and eight from Jigawa.

Similarly, he said that seven of the deportees are from Yobe, two from Plateau, nine from Katsina State and one from Nasarawa State.

Dan-Kano said that those deported were mainly women, children and the sick.

He said that more deportees were expected to arrive in the country on Thursday.

Dan Kano said that the deportees indicated their interest to return to Nigeria following a November deadline issued by the Saudi Authorities for all illegal immigrants to leave the country.

He said that 951 other Nigerians arrested by the Saudi authorities were being held in a camp in the country, and that they would return home at the instance of the Saudi government.

Get Financially Empowered in 2 Weeks with Semi Beads... April 17, 2013 | konknaijaboy 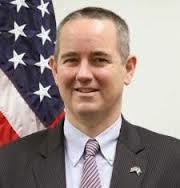 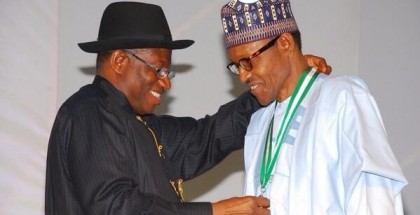 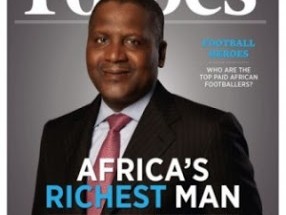 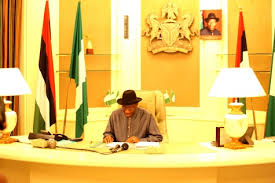 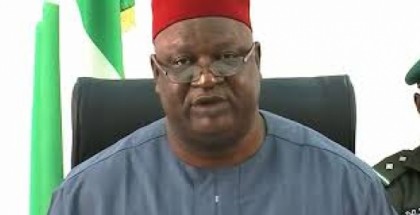