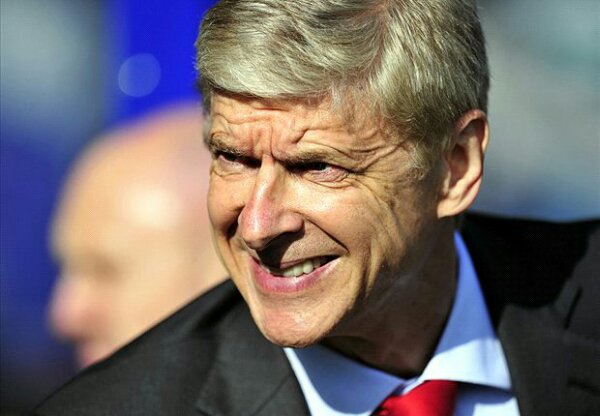 (Goal) – Arsenal manager Arsene Wenger believes Juan Mata’s proposed move from Chelsea to Manchester United is unfair and feels the rules of the transfer window should be adapted.

The Frenchman is annoyed that the two clubs involved in the transfer do not have to play each other again this season, but that United will still meet the Blues’ title challengers – Liverpool, Manchester City and the Gunners – with Mata in their ranks.

United have prepared a temporary helipad at Carrington as the Spaniard flies in to complete a £37 million club record transfer on Thursday, but Wenger believes the timing is wrong.

“It opens again a little bit the opportunity of this transfer market because Chelsea had already played twice against Man United so they don’t play again,” he told reporters.

“They could have sold him last week but it opens at least the opportunity [to question] the dates of this transfer window.

“Some teams have already played twice against one opponent and some others not. I think if you want to respect the fairness for everybody exactly the same, that should not happen.

“I just think you would want that everybody is on the same level. Chelsea do not make the rules but maybe the rules should be a bit more adapted to more fairness.”

Wenger, who sold Robin van Persie to Manchester United in 2012, is puzzled by the Mata move.

Wenger also backed David Moyes to ride out United’s rough patch, after the club were knocked out of the Capital One Cup semi-finals by Sunderland on Thursday.

“You have to survive massive disappointments and keep your belief high in what you do because to win is easy for everybody,” he added.

“How to live with defeat, that is what managers are about, and David Moyes is strong enough.

For me he deals with the situation very well. “They go through a difficult moment in their season but they can still come back. They are in a strong position in the Champions League and they just bought a great player, so Man United has still to be considered a threat.” 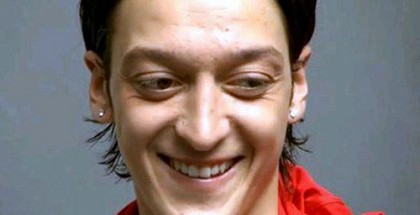 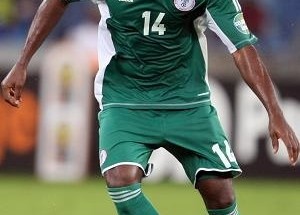 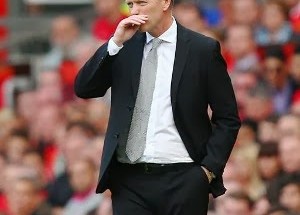 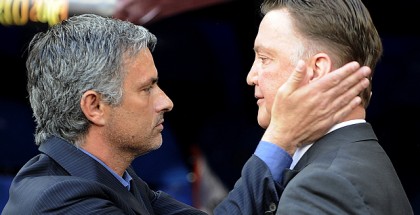 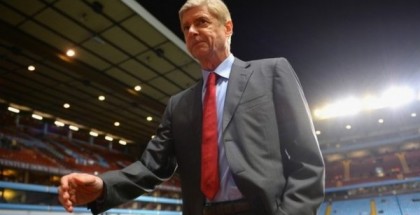 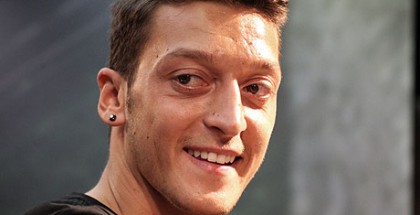 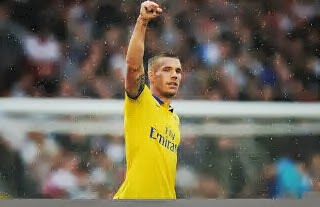