Sunny Neji is back with the video for his newly released single titled ”One North One Love”.

The song is Sunny Neji’s way of encouraging his kinsmen to embrace political peace in the forthcoming elections.

The focus of his cry are the five local government areas that make up the northern region of Cross River State where Sunny Neji hails from.

Sunny Neji will also be holding a ”One North One Love”  New Year Concert with friends such as Alariwo and other classic stars.

Purpose : To promote love, unity, oneness and brotherliness amongst the five local govt.(Obanliku, Obudu, Bekwara, Ogoja and Yala) that make up the North of Cross River State as they prepare to produce the next Governor.

Here is the music video for ”One North One Love” shot by the prolific music producer Samklef; 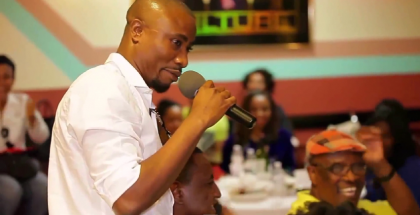 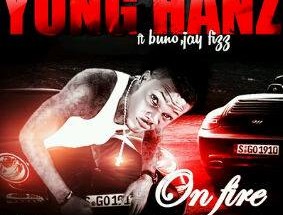 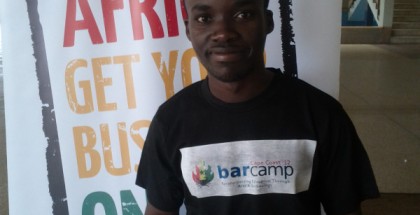 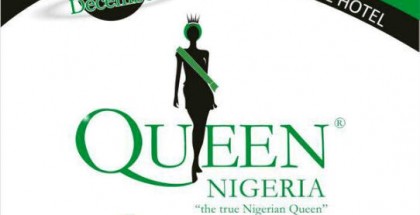 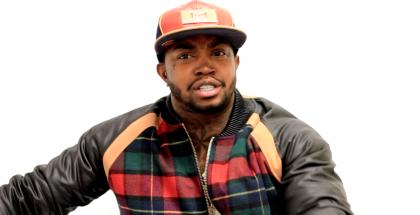 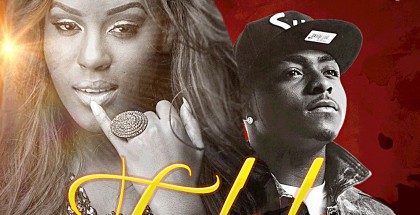 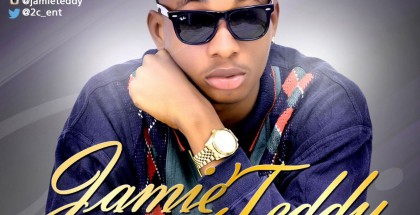