It is without doubt that Sarkodie and Fuse ODG are at the forefront of Ghanaian music and their efforts were rewarded last night at the Eisemann Center in Texas where the 2014 edition of the African Music Magazine Awards AFRIMMA was organized.

Although Sarkodie could not pick up the biggest award of the night which went to 2014 BET Award winner for Best International Act, Africa, Davido, he picked up the best rap artiste.

The awards show was hosted by beautiful Ghanaian actress Juliet Ibrahim and Nigerian comedian Basketmouth and saw awesome performances from Togah Howard, Iyanya, Davido, and many others.

AFRIMMA is the only awards show organised in the Diaspora that caters to all musical genres including but not limited to: Afrobeats, Assiko, Bongo, Decale, Funana, Genge, Highlife, Hiplife, Kwaito, Lingala and Soukous.

Red hot HKN ganga honcho Davido who has been blazing the trail in the African music industry carted home the Artiste of the Year award with Flavour and Diamond also winning big. Here is the full list of winners. 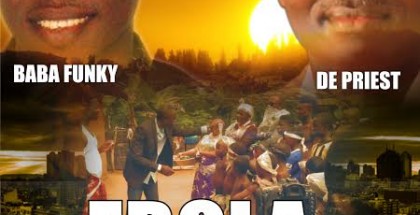 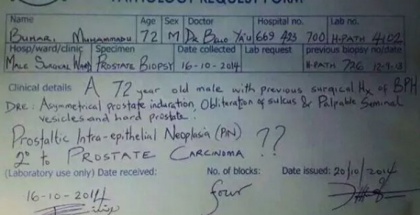 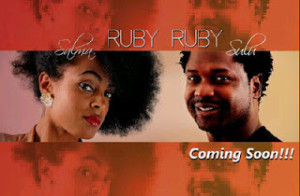 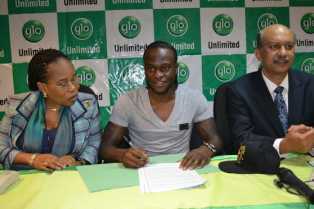 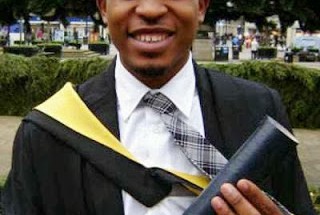