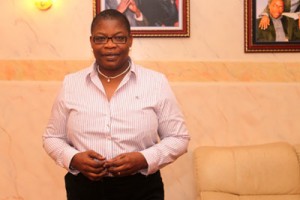 Oby’s jibe at the Presidency raised sufficient dust. The Jonathan government was so incensed that it even had to institute a probe into the activities of the former Minister while she was in office. But all the fury appear to have faded.

Oby Ezekwesili, a former Minister of Education, is in the news again. This time, she is jibing at the Nigerian legislature for taking so much money out of the country’s coffers and doing so little in return. As a way out, she is advocating a unicameral or part-time legislature for Nigeria.

Before now, Oby, as she is fondly called, had charged at the Jonathan administration for allegedly frittering away some $ 45 billion of the country’s external reserves and another $ 22 billion from the Excess Crude Account.

Oby’s jibe at the Presidency raised sufficient dust. The Jonathan government was so incensed that it even had to institute a probe into the activities of the former Minister while she was in office. But all the fury appear to have faded.

And now, Oby is saying that the National Assembly has gulped about N1trittion in the past eight years. She considers this mindboggling and that informs her position on part-time or unicameral legislature for the country. The House of Representatives, ever so keen in stewing in controversy, has since joined issues with her. The House does not think that the National Assembly should be singled out for vilification. The other arms of government should also share part of the blame. That is fair enough. But the House missed the point when it began to examine Oby’s moral credentials instead of concentrating on her advocacy.

However, regardless of the mud which the House is seeking to throw into the arena of public discourse, we must pause a while to consider the merit or otherwise of Oby’s postulation.

The issue at stake is the volume of work done vis a vis the remuneration that goes with it. In this regard, the legislature has been quick to point accusing finger at the Executive arm of government. It does not understand why Ministers and other retinue of aides that populate the executive arm are not being derided for spending so much. The position of the legislature is a counterpoise to the oft-repeated argument that the national legislature, as presently constituted, is a drain on the Nigerian economy.

I sympathize with the legislators. They have an obligation to protect their territory. Every job must have its reward and the lawmakers are entitled to enjoy the perks of their office. But there is a snag in all of that and the National Assembly must pay heed to this.

The problem with our national legislature is that there are so many loafers in the system. Many are faceless, even nameless. They represent nobody but themselves. Their relevance begins and ends with the fact of their election. Once they step into Abuja, they dissolve into thin air. They will never be seen or be heard. As a matter of fact, there are quite a significant number of them who have never been sighted on the floor of the national legislature let alone making contributions to debates.

So, what does Nigeria do with this set-up? What should be done about indolent, faceless and nameless legislators? From what we know, the National Assembly does not care a hoot about its absentee members. Each and everyone of them is regarded and treated as performing. Nobody is held accountable. In a situation like this, the National Assembly has become a haven for all manner of bazaar. Some of the elements there do not understand why they were elected. Can we now begin to appreciate why the likes of Oby feel that so much money is being wasted for so little job done?

As I said earlier, the legislators have the right to feel awkward about suggestions that tend to infringe on the job they are doing. But they should begin their protest by looking inwards. They should purge themselves of indolence and uselessness. Going to the National Assembly is not a jamboree. It is a serious national assignment and should be so treated. This being the case, those who do not have the acumen or capacity should not aspire to go to the National legislature. The National Assembly is supposed to be a place for serious debates, for analysis and explication of national issues. It is a place for informed opinions and the defence of such opinions. Therefore, mediocrities and jackals should have no place there.

Unfortunately, we have upstarts and non-starters in their large number at the national legislature. That has affected the quality of debate and the relevance of bills and motions that the Assembly reels out.

Since most Nigerians and their representatives are yet to understand that law-making is serious business, we may begin now to appreciate what the whole thing is all about.  When we do that, we will be more discerning in our choice of those who should represent us. Until we get to that stage, it may not be out of place to save the country from avoidable waste if we consider making the job the national legislature is doing at moment a part-time one.

Then again, those who draw a parallel between the legislature and the executive in terms of performance and expenditure miss the point. A minister’s position is an appointive one. He holds office at the pleasure of the president. That being the case, a minister cannot, knowingly, afford to be indolent. He can only be so if he does not have the pedigree or the intellectual acumen for the job he has been employed to do. And when this is the case, such a minister is not likely to survive the appointment. There is therefore room for checks and for performance evaluation on the part of the executive. The same thing is not true of the legislature.

Read this article in the Sun Newspapers 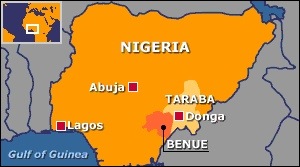 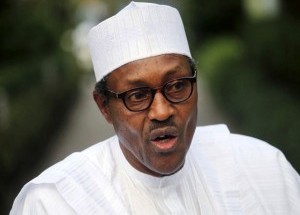 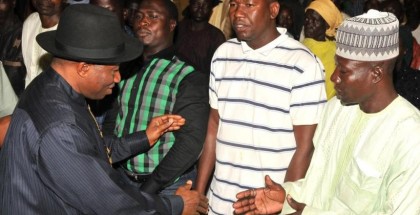 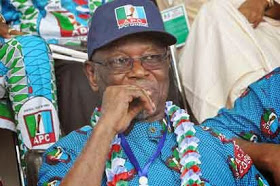 #Opinion #Nigeria The Imperativeness Of A New National Orientation Paradigm I [b... May 4, 2015 | konknaijaboy 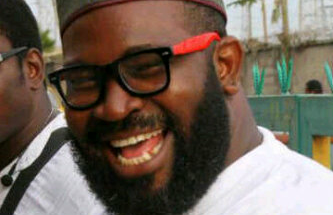