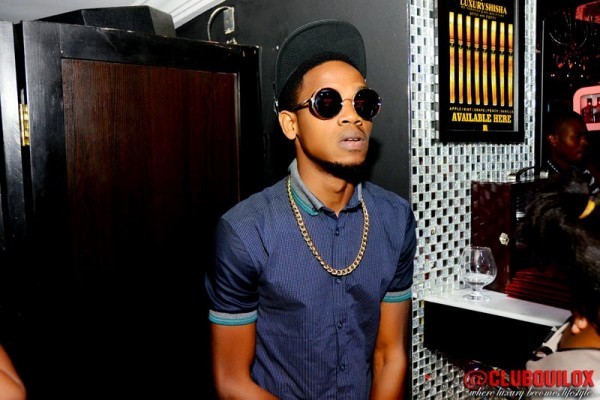 The shoot featured an array of stars who came to support Que and the Aquila family, including Olamide, Wizkid, Tilla, Lil Kesh, CDQ, Shaydee, members of CEO dancers, models from Miami, among others.

The video was styled by luxury celebrity stylist Swanky Jerry.

Que is gearing up for a great year in 2016 and will be kicking it all off with the release of the Eleniyan video in January. Fans should expect magic all around, from the songs, to the upcoming videos and the magic itself.

For more updates on Que, please follow him on social media.

Click on link to watch the behind the scene HERE

“Base One” Call Him The Double Barrel!!! As He Releases Two New Singles, “Skon Skon” & “Werey Re Remix” 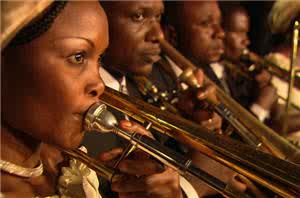 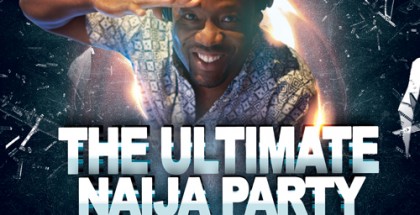 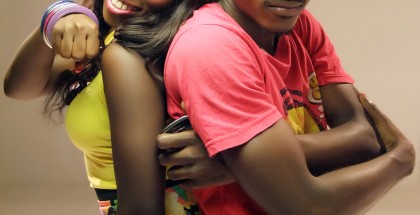 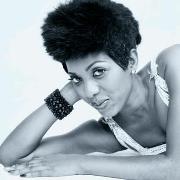 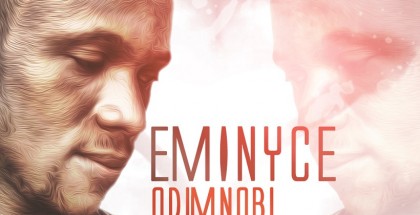 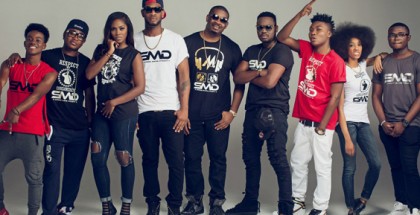 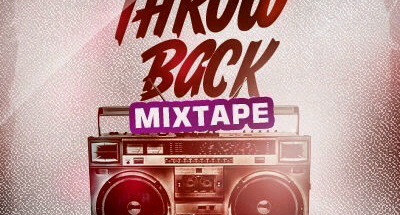