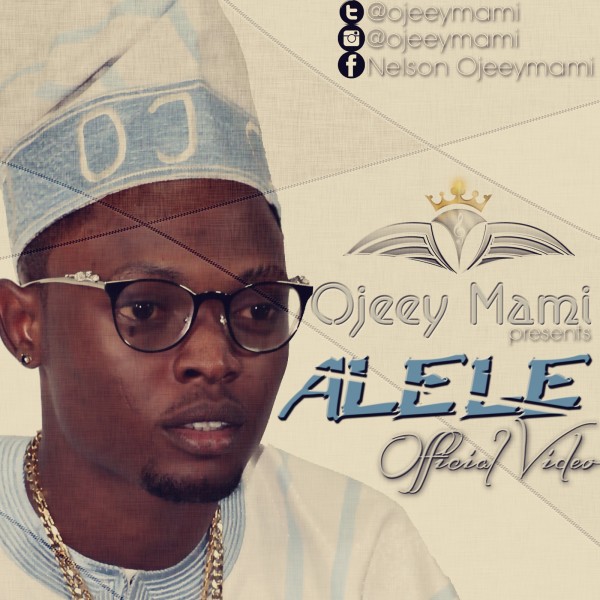 With the initial 42-seconds of the TearGas Films directed flick depicting nothing short of brilliance from the star cameo appearance made by Pa James [of Papa Ajasco], Ojeey Mamifinally lets out the official motion-picture show for his Kosoro-produced offering titled “Alele“; released earlier in the month of June, 4 months have been put into efficient priming for the release of this flick. Signed on to KMP Records, where he debuted with his December release, “Do Me Well,” Ojeey Mami has stuck on to serving his teeming fans and music lovers at large with good music; with “Alele” doing well on radio following it’s Top Radio 90.9 FM premiere, it was only just the next step to take by getting TearGas Films on set to direct a befitting visual with a star cameo appearance from popular Nollywood actor, Pa James, and also an appearance by Top Radio 90.9 FM‘s DJ Baby. | ENJOY!!! 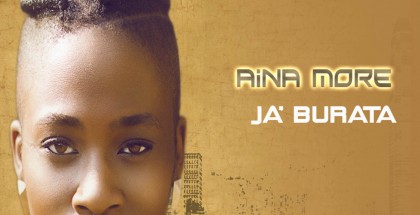 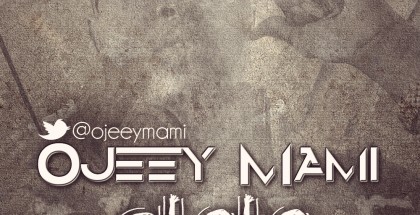 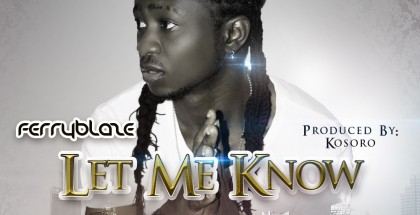