The Funny Side Of LifeUncategorized 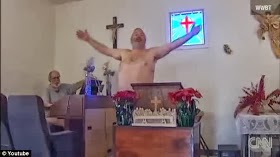 A church in the US state of Virginia has taken the bizarre decision to allow its
congregation to attend services in the nude. Pastor Allen Parker, the leader of
White Tail Chapel in the town of Southampton, said he came to the decision to allow naked worship after concluding the clothing requirements of other churches were overly ‘pretentious’, and decided his own flock should be free to forgo such materialism if they desire.

Speaking to CNN, Mr Parker said: ‘When he [Jesus] was born he was naked, when he was
crucified he was naked and when he arose he left his clothes in the tomb and he
was naked.”If God made us that way, how can that be wrong? 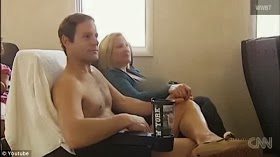 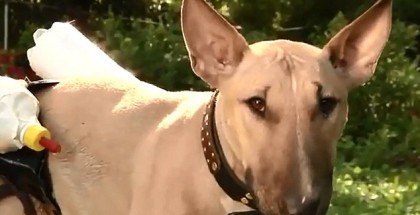 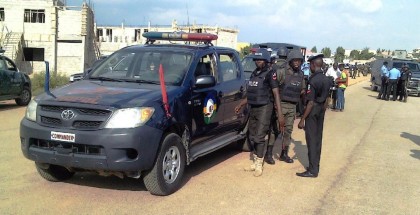 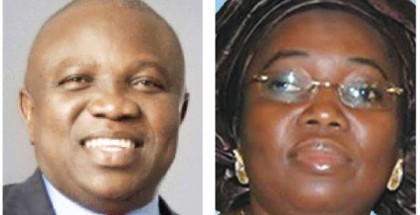