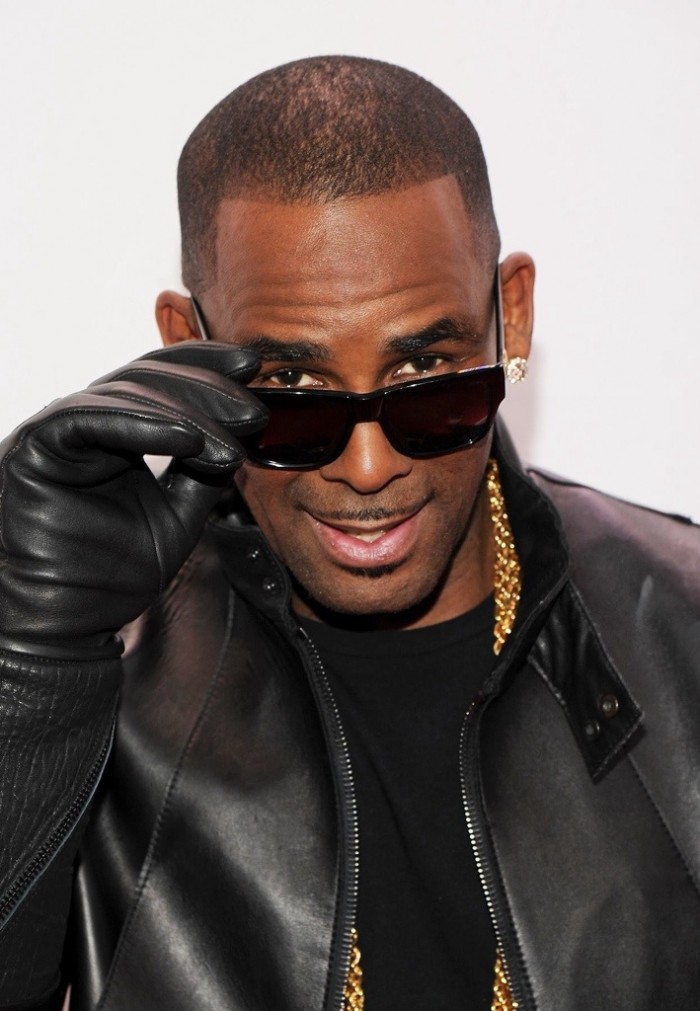 R. Kelly could be facing up to six months in jail, reports the New York Post. According to the paper’s “Page Six” column, R&B’s Pied Piper will be taken into custody if he misses a March 27 court date stemming from an open child support case.

Kellz, who shares two children with Andrea, may be arrested because he missed a court date in November. “The judge was clear in November that he wasn’t happy Kelly didn’t show up,” a source said. “His lawyer [James Quigley] is worried the judge could lock Kelly up if he doesn’t show this time, but he can’t reach his client.”

He also hasn’t paid his lawyer, is said to be hidden away “in a bunker,” and faces a long list of debt. Quigley might drop the case if his client doesn’t pay up, or at least get in contact with him.

Despite disregarding his bills, the three-time Grammy winner has hired a new manager, Devyne Stephens of Upfront Megatainment. “There’s a line of people Kelly owes money to who worked really hard on his last album,” another insider revealed. “Who knows what Kelly and Devyne are doing, but burying your head in the sand isn’t the answer.”

Not much has been heard from the R&B star since he dropped Black Panties, his twelfth studio album. The release debuted at No. 4 on Billboard’s album charts, but an ill-received Twitter Q&A and an updated report exposing his alleged sexual assault on several underage girls, muddled the tail end of his promotional efforts. 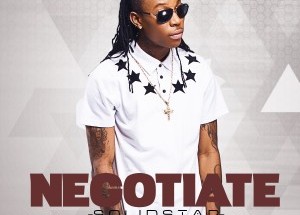 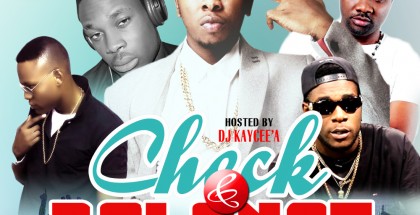 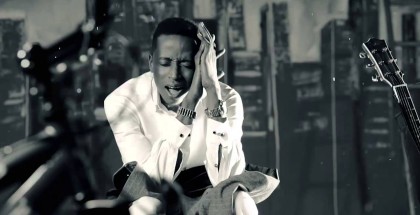 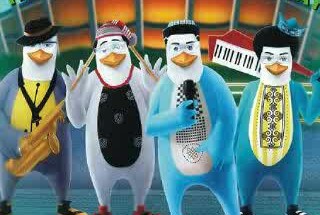 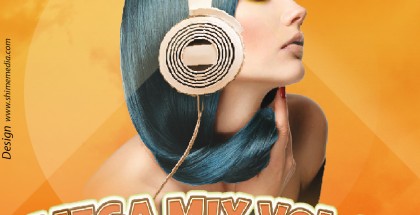 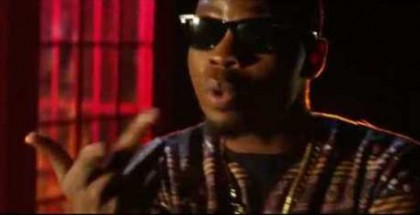