Less than a year into opening Africa’s number one luxury nightclub, QUILOX, foremost businessman and socialite, SHINA PELLER is floating a new label and his first signings are no other than pop-star and youth ambassador TILLA (formerly known as Tillaman), and his brother, QUE PELLER. 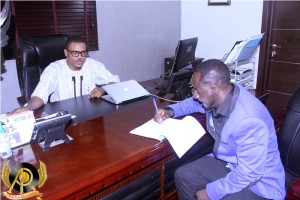 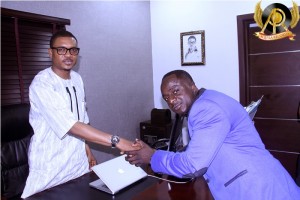 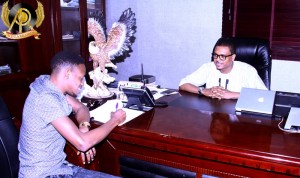 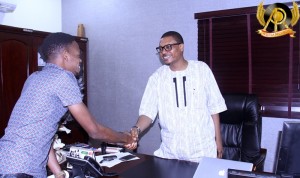 The record label which is a member of Mr. Peller’s AQUILA GROUP OF COMPANIES, is named AQUILA RECORDS, and it signed both TILLA (@Tilla_Official) and QUE PELLER (@QuePeller) to respective multi-million Naira deals.
With the label, TILLA, “D Real Omoba” as he’s fondly called, will be fortifying his stance as one of the best pop-stars on the African continent, while QUE PELLER will be embarking on massive campaign to make him a household name in no time. 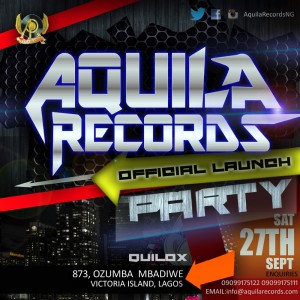 Managed by YBRL CONSULTANCY (@YBRLupdates), AQUILA RECORDS has fully commenced operations and will be having its official launch party on Saturday, September 27th. 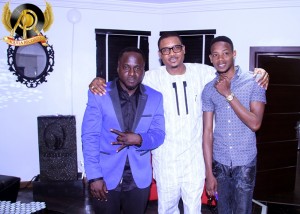 Emerald Drama Series is in Search of New Actors; Audition in Progress 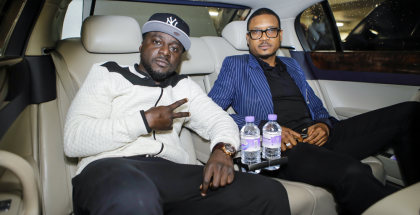 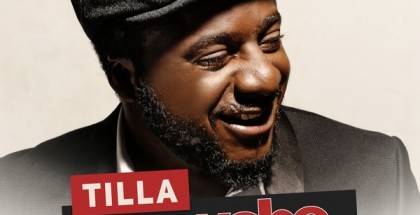 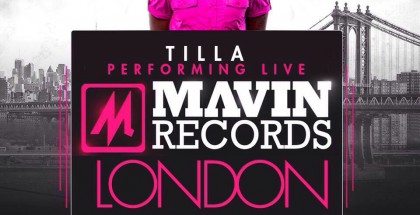 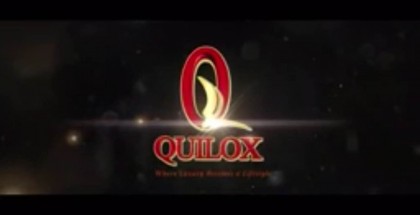 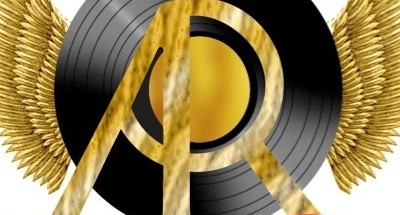 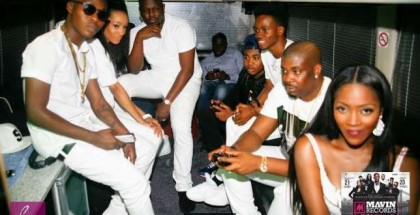