(CNN) – A car bomb Monday afternoon ripped through an area near one of the largest public squares in Damascus, Syria, killing at least 15 people and injuring dozens of others, Syrian state TV reported.

State TV reported that the blast was near a school. The square is surrounded by state buildings including the Central Bank of Syria.

It was not immediately clear who was responsible for the blast. Syrian state TV reported that authorities preliminarily believe that the explosion was “caused by a terrorist suicide bomber in a car.”

Syria is in the midst of a civil war with roots that date back to March 2011, when protesters, partly inspired by Arab Spring uprisings in the region, began demonstrating for more freedom. The United Nations estimates that more than 70,000 people have died in the violence.

US Ready To Strike Syria As Forces Wait For President’s Nod... August 29, 2013 | konknaijaboy 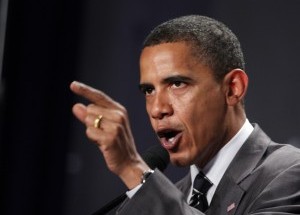 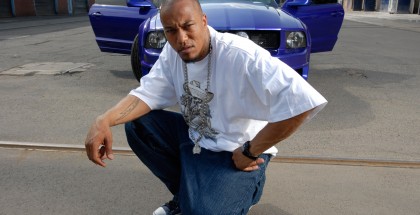 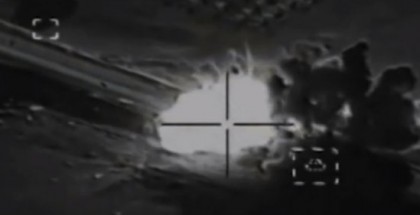 In Syrian Villages, the Language of Jesus Lives... September 9, 2013 | konknaijaboy