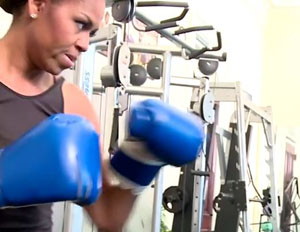 Michelle Obama released an explosive workout video on Twitter, believed to be a response to a #GimmeFive challenge proposed by her husband, President Barack Obama. #GimmeFive celebrates the fifth anniversary of the First Lady’s Let’s Move Campaign, which promotes obesity awareness and healthy living.

Recently, POTUS posted a video on YouTube showing how the president stays fit. At the end of the video, he offers up a friendly challenge to the First Lady and encourages her to share her workout routine with viewers. 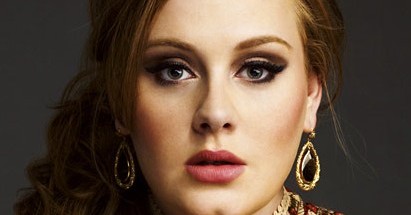 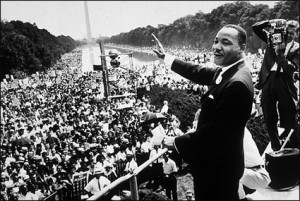 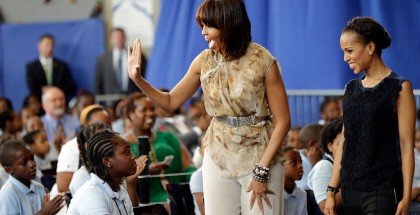