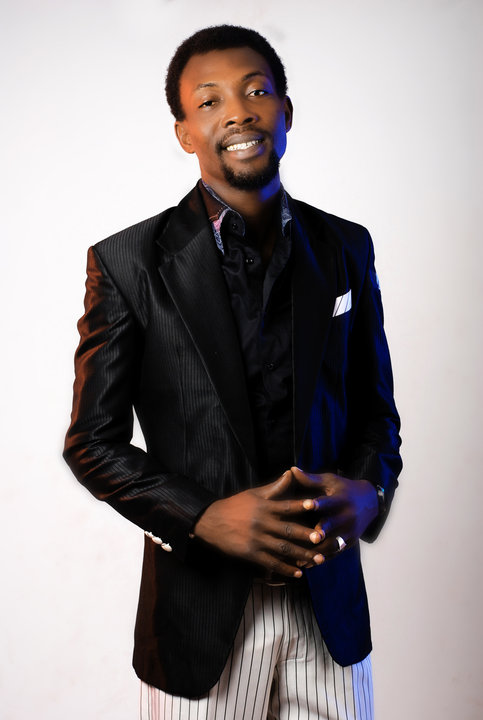 Maleke Moye Idowu was born in Benin City, where he attended Oguola primary school in Benin city. He attended secondary school at EdoKpolor Grammar school, and proceeded to Auchi Polytechnic, where he studied Business Administration.

Maleke first performed comedy at the Nite of 1000 Laughs show, organized by Opa Williams. During that show, he worked alongside other comedians, such as I Go Dye, Basketmouth, Ali Baba, Igosave, gandoki, Okey Bakassey, Julius Agwu, Mike Ogbolosinger and others.

Maleke as a recording artiste Musician has recorded numerous songs. His first debut album which is titled Small Small with 7 tracks in it was release in 2007. Maleke was better known from his music comedy with his hit track titled Mini Mini Wana Wana which was release in 2007, Mini Mini Wana wana was a trend of those days till tomorrow. In early 2015 Maleke release a single music he titled Cheeta Dance[

The Imperativeness Of A New National Orientation Paradigm III – @CHRISNWAOKOBIA 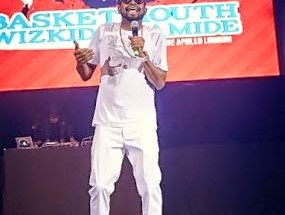 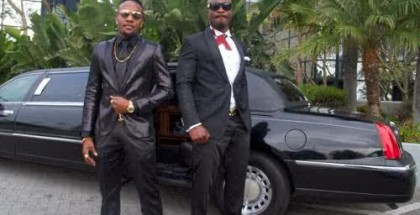 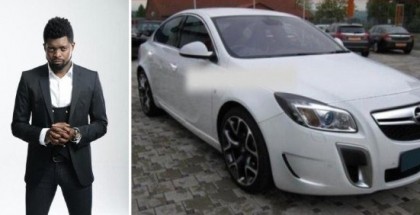 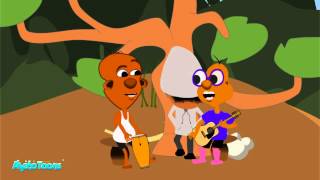 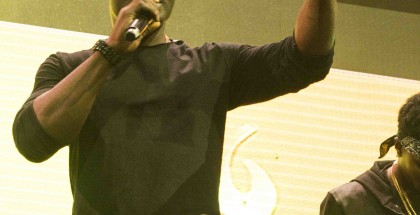 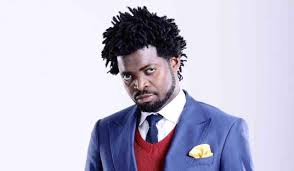 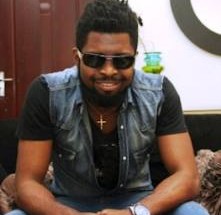