Shaydee Reveals Why He Picks Wizkid Over Davido! 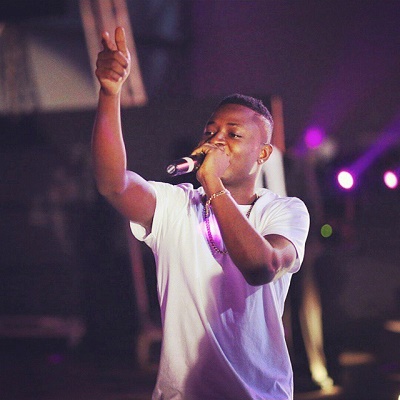 Shadrach Adeboye popularly known as Shaydee in a recent chat was asked what his stand was when its comes to Wizkid and music rival, Davido.

“Honestly, I think they are just having fun, Davido is doing his thing, while Wizkid is equally doing his, they are both making money and good music, to me they are making huge money, Owo ni ko ko…”

“We are not so close, I’m more of a fan of Wizkid than Davido, that is because I see Wizkid more and we are always together. But I am not so close to Davido, but in terms of their songs, they are both making hits, whenever I go to clubs I hear Davido’s song I dance, if I hear Wizkid’s song I also dance.” 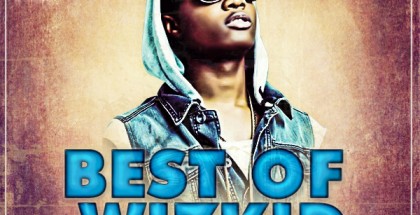 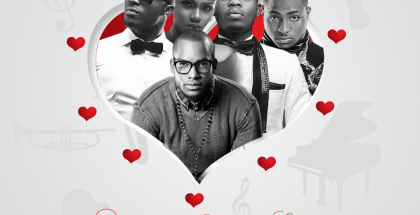 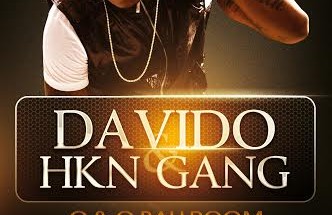 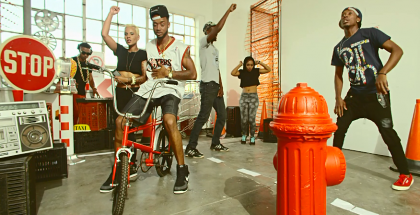 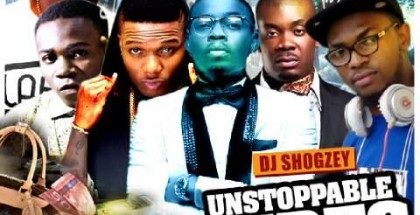 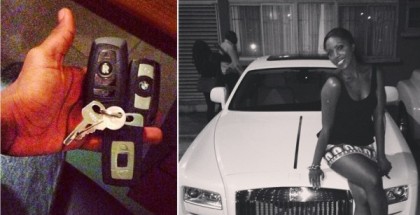 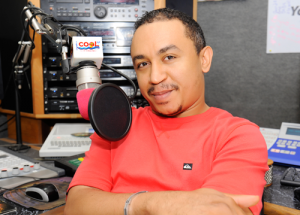