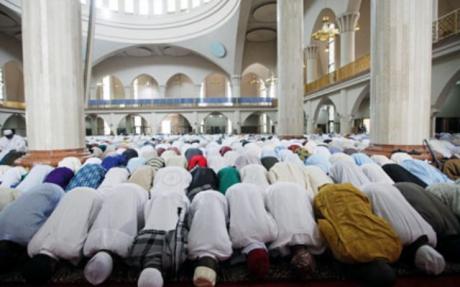 The Kaduna State Government has warned that it would sanction any preacher found sending hate and inciting messages during Ramadan fast.

Alhaji Abdulrahaman Mahmud, Permanent Secretary, Bureau for Religious Affairs (Islamic), gave the warning on Monday in Kaduna at an interactive session with Islamic scholars ahead of Ramadan.

The meeting was convened to also unveil guidelines and procedures for preaching on radio and television in the state.

Mahmud said that the state had established laws on preaching, and advised the clerics to focus on areas that would create stability, unity and mutual respect in the society.

He said the law stipulates a two-year prison term for any preacher convicted of espousing hatred and violence among the people.

According to him, the essence of the interactive session was to rub minds with the scholars, and chart a course that would ensure peace and stability in the state.

Mahmud urged Islamic scholars to use the period of Ramadan fast to pray for the restoration of peace and stability in the country.

He cautioned them against petty rivalries, and urged them to work towards ensuring unity among Muslims in the state.

Mahmud reminded the clerics of the need to properly educate and guide their followers so as to ensure lasting peace. 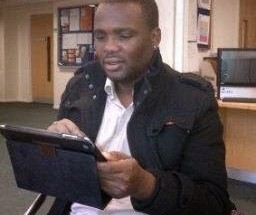 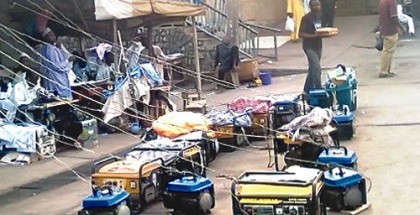 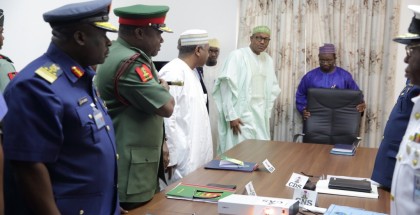 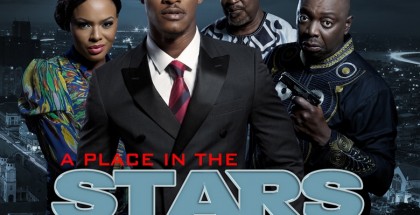 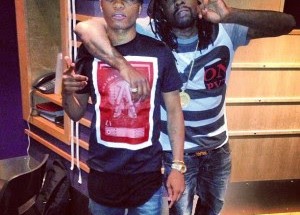