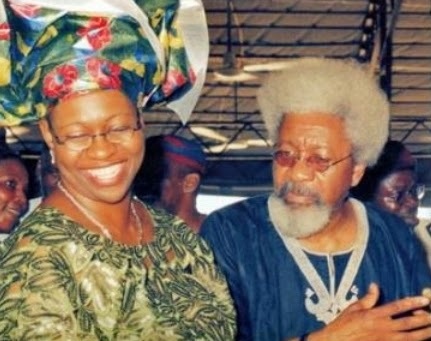 Professor Wole Soyinka Nobel laureate has lost one of his daughters. Dr Iyetade Soyinka who was born on June 6, 1965 has died Sunday 29th at UCH hospital in Ibadan where she was been treated for an undisclosed ailment. She was 48.

She passed away at the University of Ibadan Teaching Hospital, This tragic loss was announced by the spokesman for Professor Soyinka’s family, Mr. Jahman Anikulapo.

Her death comes after she was reportedly being treated for an undisclosed ailment.

Anikulapo described the deceased as “affable, intelligent and sometimes capricious,” adding that she “struggled with her health in recent years.” Despite her health woes, the late Iyetade Soyinka “greeted every day with a smile and doted on her two children.”
The statement, which was issued on behalf of the deceased’s family, revealed that Ms. Soyinka “took ill quite suddenly and passed away while being treated at UCH, Ibadan.

“Iyetade leaves behind two children, both parents, numerous siblings, nieces and nephews.”
No funeral arrangements were announced in the statement 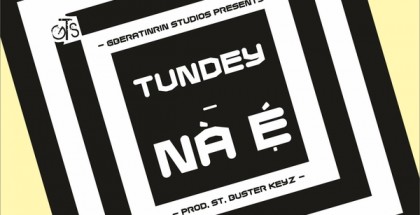 Alleged US Spy Drone That Crashed Into A Home In Ibadan Was A Toy – New Re... December 31, 2013 | konknaijaboy 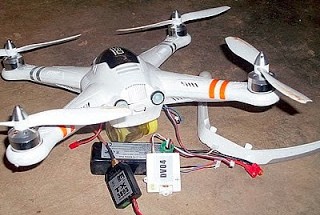 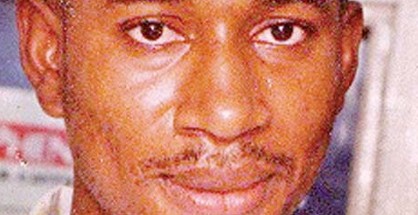 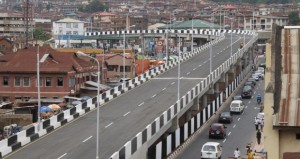 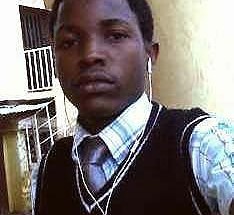 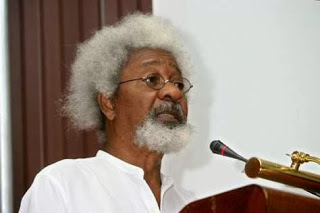 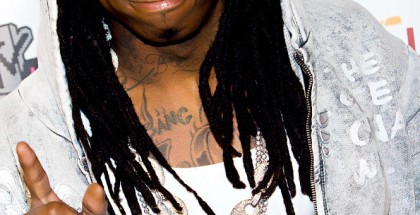