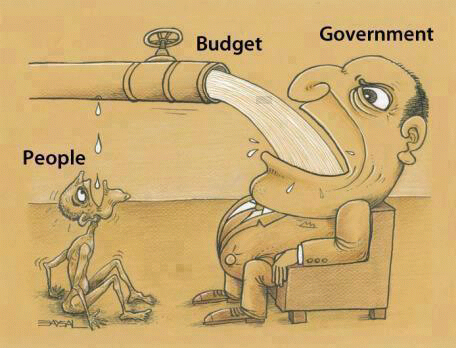 Nigeria!! A miraculously created geographical location through fraud and 100yrs after the most publicised news in the country is nothing but fraudulent activities.

The only Nation in the world where a group of “people” will support corruption & corruption in high places in the federal capital territory and other locations with a rally & its hitch free.

The only Nation in the World where a group of “people” will condemn corruption, corruption in high places & injustice with the rally and end up being dispersed with tear gas or arrested.

The only Nation where the same masses who support corrupt practises, praise corruption and seek refuge under the wings of fraud and fraudulent activities will also complain and lament of a decayed economy, poverty, unemployment and many more.

A “people” that has lost the true essence of human existence; yet want to remain relevant in the committee of Nations.

A “people” who had refused over the years to believe their VOTES is not only a weapon for change but a weapon to eradicate corrupt beings from the corridors of power.

Who am I to blame? This is Democracy – democracy in a Nation with no clear distinction between the leadership and follower-ship…………………….”Government of the people, by the people and for the people”.

We are the Government as a “people”. We are the cause of the decay. We only shall be the CHANGE agent……………

No matter how much we all sleep in the Churches or Mosques for a miracle to change Nigeria………..always remember; Heaven helps those who help themselves.

I pledge to Nigeria my country/to be faithful, loyal and honest ………….(so, are the words from the Nigeria National Pledge; an oath to God and Country).

The labour of our heroes past/shall never be in vain…………(So, are the words from the Nigeria National anthem; a promise to those who fought for our Independence as a people and those who fought and died for her Unity).

“There are only two options regarding commitment; you’re either in or you’re out. There’s no such thing as life in-between”. ~ Pat Riley 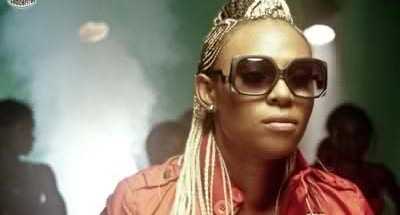 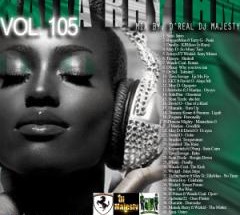 Amaechi Tells SaharaTV He Fears Being Shot By Military, Says Jonathan Has No Res... March 29, 2015 | konknaijaboy 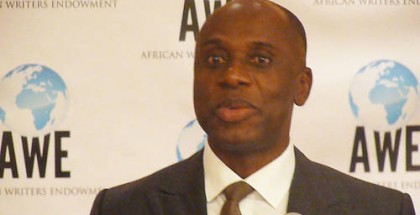 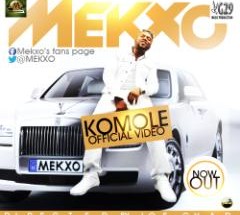 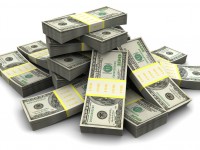 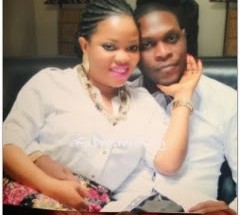 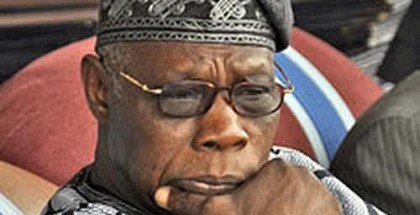 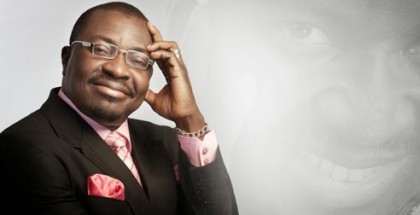