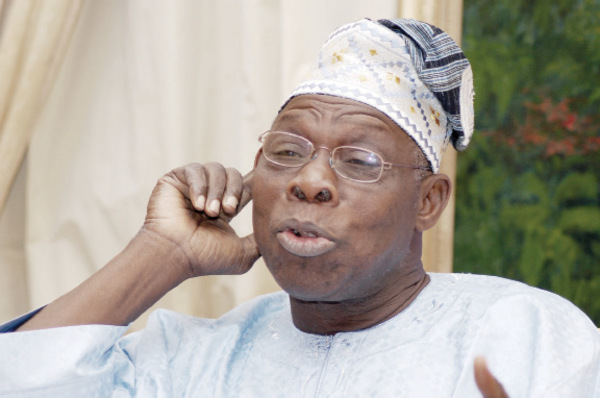 Former Nigerian president Olesegun Obasanjo slammed a Nigerian politician who has held up publication of his autobiography by suing him for libel in an exclusive interview with RFI. He criticised President Goodluck Jonathan for working with a man charged with drug-smuggling in the US.

A court in Nigeria has banned the sale and distribution of Obasanjo’s autobiography, citing libel. The book criticises President Goodluck Jonathan and some of his entourage.

My Watch may not now make it into bookshops before the 14 February presidential elections in Nigeria.

Obasanjo ran Nigeria as a military ruler between 1976 and 1979 and again as a democratically elected president from 1999 to 2007. He has become a revered elder statesman since then, offering advice to leaders and rebels across Africa and beyond.

At 77, Obasanjo is showing no sign of slowing down. This week alone he attended two launches of his autobiography.

But for now My Watch is banned in Nigeria and Obasanjo could be ordered to pay compensation for defamation of character.

Buruji Kashamu has filed two libel cases against Obasanjo over his book.

Kashamu, who is a campaign director in the president’s ruling People’s Democratic Party, is unhappy about references to him in Obasanjo’s book.

There is a warrant out for Kashamu’s arrest in the US, where the Chicago City Police Department say they have evidence of his involvement in a multi-million-dollar heroin-smuggling racket.

RC: Why have you chosen to publish your autobiography now, when Nigeria is politically charged ahead of February’s general election?

I completed writing the book, which took me about 18 months, about four months ago and I gave it to the publisher. And the publisher decided that after reading the book that he would like to publish it before the elections.

RC: Who is Buruji Kashamu and why do you mention him in your autobiography?

OO: He is someone who has been indicted in America […] And for a political party and for the president to be hobnobbing with him I believe leaves much to be desired, and I said that [in my autobiography].

RC: You are apparently critical of President Goodluck Jonathan in your autobiography. Why?

RC: One area where you have criticised President Jonathan is his handling of the kidnapped Chibok schoolgirls. What advice did you give the president?

OO: It is unfortunate. What I have said to Jonathan before and what I have said also in my letter – and I have said it several times – is that, once active and concrete action was not taken within 48 hours, a period of 72 hours was already too late. We will never be able to get those girls again. And the story of those girls will go on for the next 30 years. Some of them will come out when they are adults or they will be sent back when they are pregnant by those who have captured them. If anyone is thinking of being able to get those girls released intact, he must be day dreaming.

RC: Your autobiography is called My Watch in reference to your presidencies. What were you most proud of during your time as president?

And then, of course, we fought corruption.

RC: Can you give some examples of corrupt people who faced justice.

And then of course we recovered well over 1.25 billion dollars from the Abacha family.

RC: Could you have done more to fight corruption?

OO: No, I did all that could be done. Fighting corruption is not a one-day affair or a one-night affair, it must be continuous. 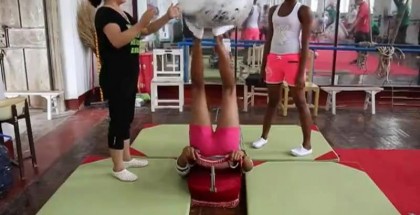 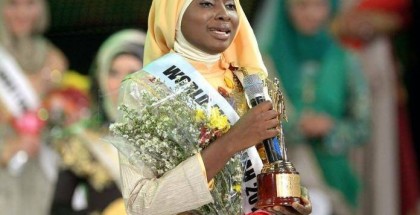 The Education And Learnings Of Muhammadu Buhari – by Tunji Abayomi... January 9, 2015 | konknaijaboy 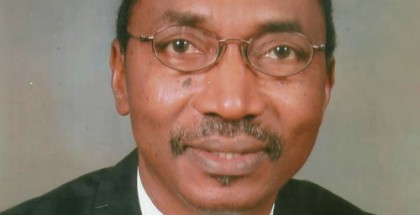 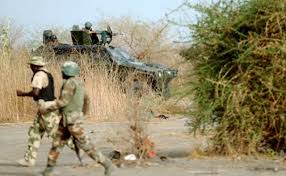 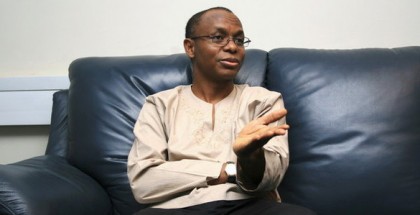 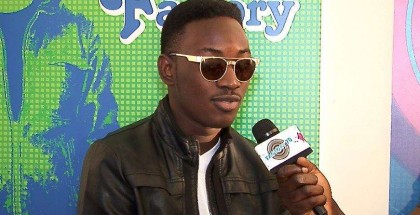