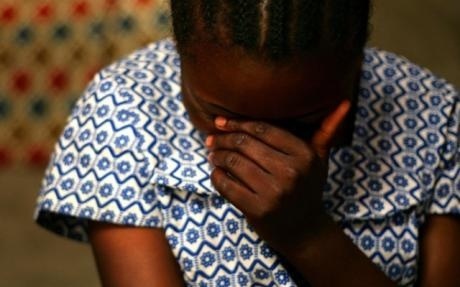 This was contained in a statement from the NSCDC made available to Vanguard, weekend, signed by Commander Muhammed Gidado Fari.

According to the statement, the medical report obtained by the command, the 12-year-old victim of the rape was infected by HIV virus.

It stated further stated that findings had also revealed that the young girl was raped by more than one person.

The NSCDC commander said the rapists will be arraigned in court today. 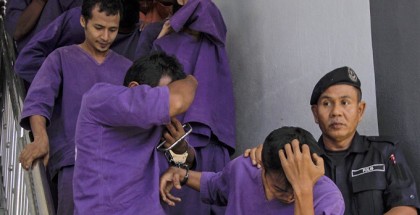 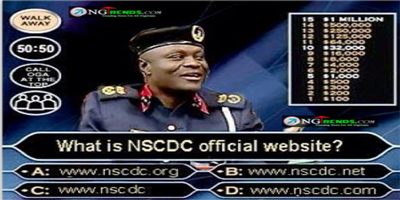 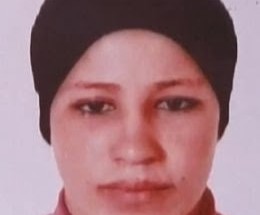 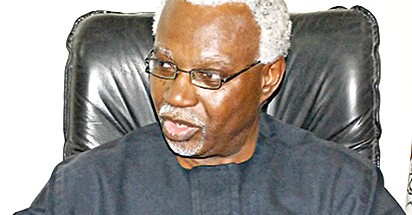 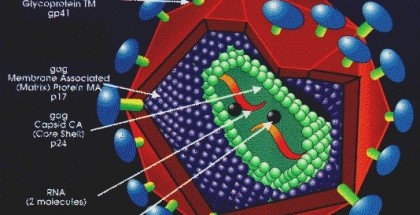 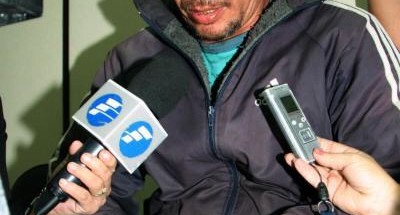