History was made as Nigeria eventually emerged as the winner of the hosting right of AFRIMA (Africa Music Awards). The International Committee  with members drawn from different parts of Africa at the prestigious Eko Hotel and Suites, Lagos on October 5th, the unanimous decision was reached.

One of the factors that aided the decision to give Nigeria the maiden hosting right, according to her, is the booming business of music in the country and its growing entertainment and event – hosting infrastructure. “We took a lot of factors into consideration before Nigeria was eventually considered and nominated just like we did last year in Namibia before we arrived at the last five countries.”

With the nomination, it was disclosed that Nigeria would host the music awards aimed at rewarding African music talent for the next three consecutive years, while countries bidding to host after Nigeria would be announced in 2015. The organisers noted that the award ceremony that will be preceded by a two-day Pan African Music Summit is expected to be held on Saturday, October 25, 2014. There will be twenty seven categories of awards that will be decided by a rich college of judges and fan sms/online voting.

AFRIMA, is designed to be the ultimate recognition of African music talent globally, has five Regional Directors and fifty four Country Directors across Africa to streamline activities. As part of the build- up to the award ceremony, a road show tagged ‘On the way to the AFRIMA’s will be held in three major cities of the world- New York, London and Paris including four cities in four of the key regions in Africa.

The unique selling propositions of the awards, according to the Regional Director, Eastern Africa and co-Producer of the award, Mr. Mike Strano, is that for the first time in the history of hosting music awards in Africa, songwriters will also be recognised among several other industry professionals.

It was also revealed that AFRIMA, which has been designed to work with the African Union to foster unity, peace and love among African nations, will embrace Statesmen, cultural icons, members of the diplomatic community and business leaders across the world.

According to the Executive Producer of AFRIMA, Mike Dada, ”AFRIMA will provide opportunities to showcase our strength as Africans for global competitiveness and project our musical and cultural values. Our mission is to project our heritage and bright future through the art of music” Dada, a noted brand communication and public relations expert, added that AFRIMA will further accentuate Nigeria’s status in cultural and entertainment products on the continent.

AFRIMA will unite Africans with a live broadcast to 84 countries on 109 television stations across the world in the English and French languages.

Chinese teenager sells his kidney for $3,454 to buy iPhone and iPad 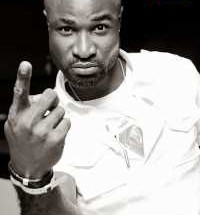 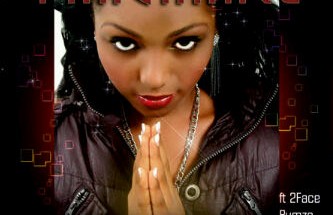 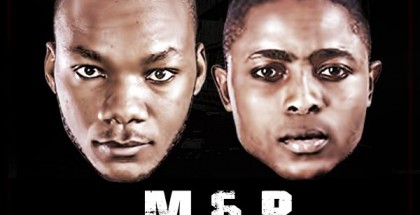 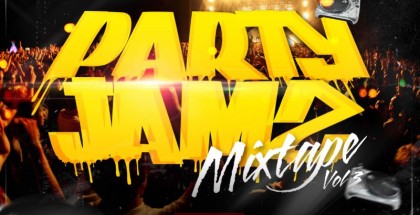 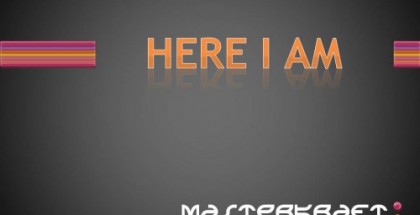 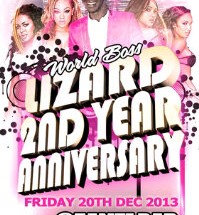