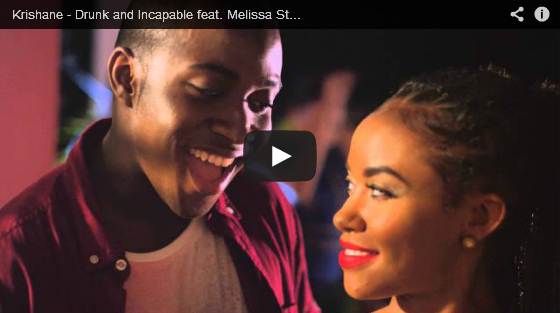 Introducing brand new Atlantic Records signee, Krishane. Originating from Jamaica, the 20-year-old is set to release his debut single ‘Drunk & Incapable’ on 12 October. The upbeat smash which fuses pop with a taste of his Jamaican roots is currently C List at Radio 1 as well as B List at 1xtra.

‘Kisses For Breakfast’ singing sensation, Melissa Steel, lends her vocals to the call and response based track presenting influences of dancehall. “Working with Melissa has been amazing. She has a great vibe and I love that. I’m looking forward to shooting the video with her out in Jamaica.”

“The song came so naturally from playing around in the studio,” Krishane said of the Bless Beats produced track. “Once it was finished, I knew it had to be the first single. Musically, there’s nothing else like it out at the moment. It reflects me and where I’m from.”

OUT 12 OCTOBER VIA ATLANTIC RECORDS

Being the son of veteran reggae singer Barrington Levy, Krishane grew up in a world of music in his hometown of Manchester, Jamaica. With that passion he started writing and singing from a young age before uprooting to London two years ago to pursue a career in music. 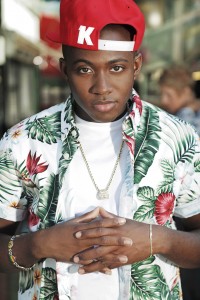 As well as Bless Beats (Wiley and Jess Glynne),  Krishane has been recording with a number of key producers including Michael Angelo (Maverick Sabre, Ella Eyre, Sam Smith and Tinie Tempah) and Will Simms (Girls Generation, Ayah Marar and Sean Kingston) to name just few. Many of which are already saying he is one of the most original and talented recording artists they have ever worked with.

You can listen to ‘Drunk & Incapable’ here: SoundCloud. You can also check out the Beenie Man version here. Pre-order the single here: smarturl.it/drunkandincapable

From gangsta rapper to Islamist militant

Open Letter From “CCIPO” To The Attorney General Of The Federation: We say NO to Monopoly!! [@ccipong] 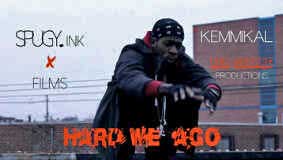 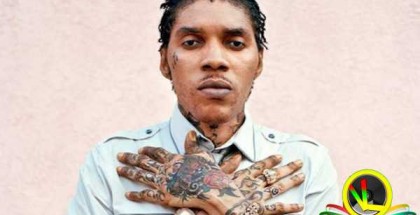 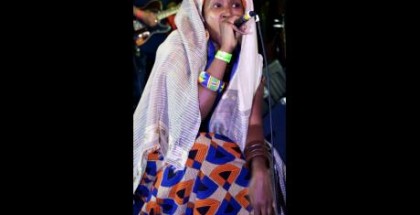 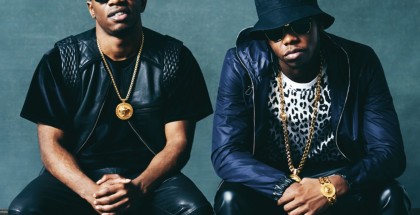 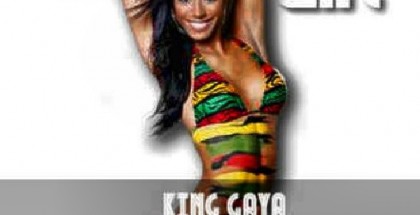 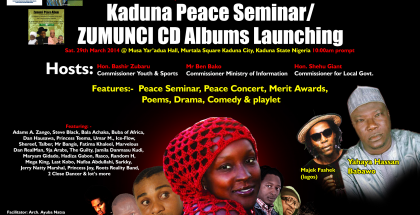 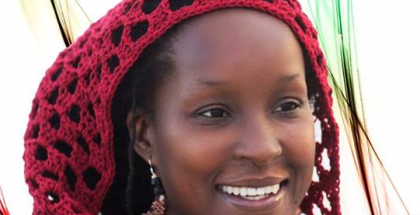