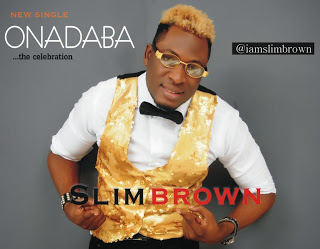 “Like a norm Slim Brown releases new material to his fans and friends to mark his birthday 20th September. This time its a brand new tune of celebration and in his words FOR ALL MY BROTHERS AROUND THE WORLD HUSTLING TO MAKE THAT MONEY. Onadaba is going to hit you the right way and its taken from his forthcoming album titled FOR S,A.L.E. (deluxe edition) which is out next month october. The FOR S.A.L.E. album will be featuring stars like Durella, Wizboyy, Godwon, Phyno, Jaywon, Ill Bliss, Slowdog, Zoro, J Dess, LACE. Its a must get album as so much work has been put in to wow the fans.
And also expect the video of the banger OPASA rmx featuring Jaywon and directed by MEX which will be out in a couple of days” 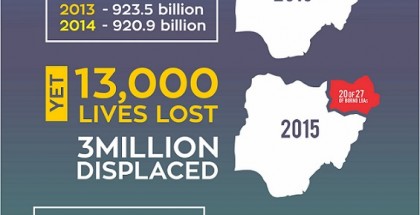 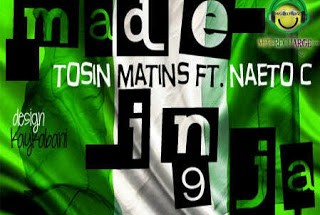 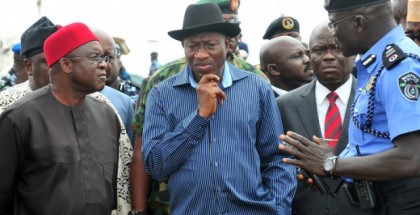 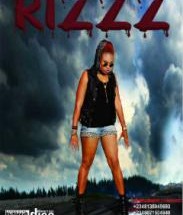 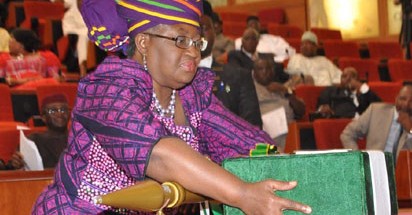 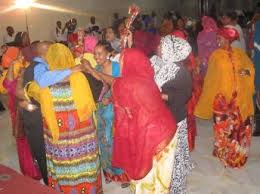 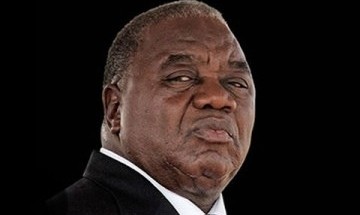