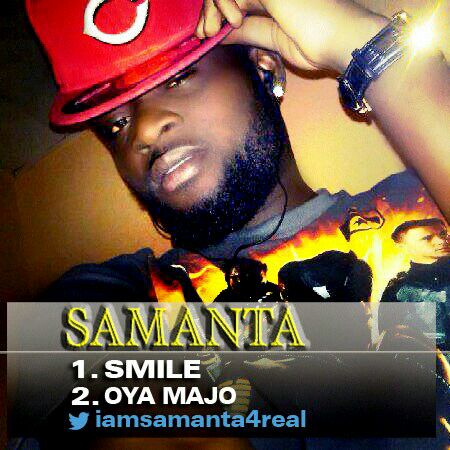 Asade Adekunle Ismaila (aka Samanta) was raised in a God fearing Christian home and that has made him learn to sing beautifully well at a tender age like his mother who was a choir in the Church back then. So, it can be said that music has really become the central theme in his life ever since.

Born into the Asade family on August 9,1985 in Ogba Lagos State. He however developed his talent in the local Church Choir. He did not only get deeper in his fondness for music but also enjoyed his time performing at events….

” I always loved the feeling when people respond to my singing”, he admitted. I was ambitious and just loved being on stage”. 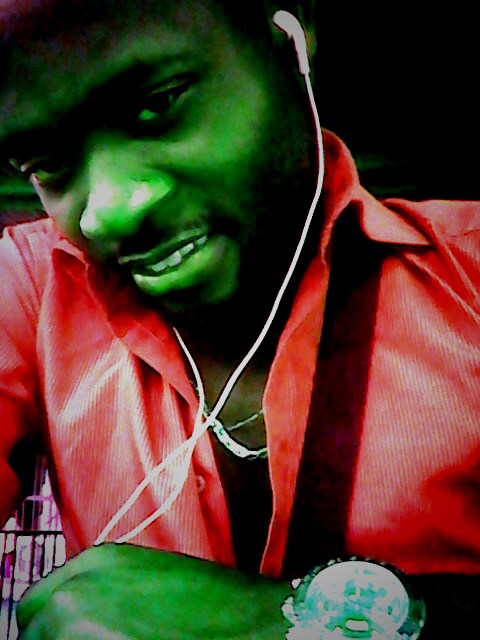 He attended some talent contests, forming record labels with friends such as Biznez Boiz Entertainment, Omomummy Records before finally forming his own Record Label; Samanators Records where he signed friend and producer; Vikky Base.

While in School he took time to hold a number of shows/events around the City. He also managed to expand his audience base to Ibadan, Ogun, Abuja, Port Harcourt, Ghana and United Kingdom.

After graduation in 2008 he began producing, writing and recording his own songs. He released two singles under his own record label; Samanator Records which was a self-titled demo “the sound of music”. This he sold at his own organised shows/events.

Building a record label is not an easy job financially so “Samanta” soon found himself sending his works to various record labels.

Samanta is currently working on his project which he says will hit like a virus. Working with Hush Records; believes its a revolution because his genre of music called “Samanator Soul Pop” is going to change the world.

He also revealed his plans to work with some of the big stars in the industry like 2face, Banky W, Davido, Orezi………………….so, keep your finger crossed. 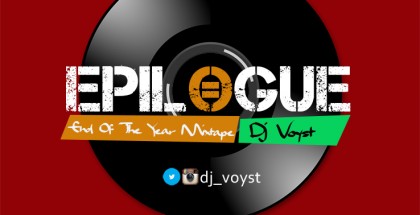 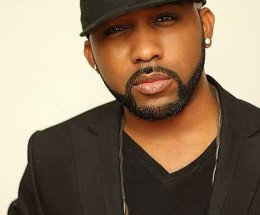 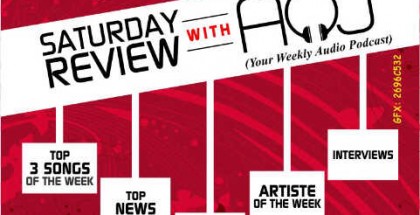 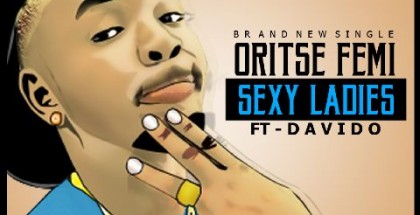 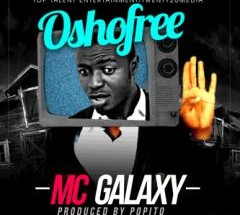 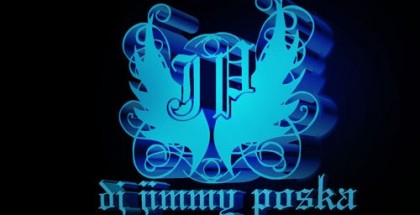 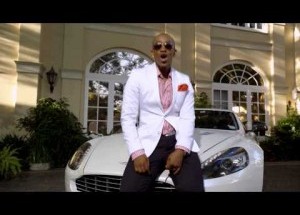