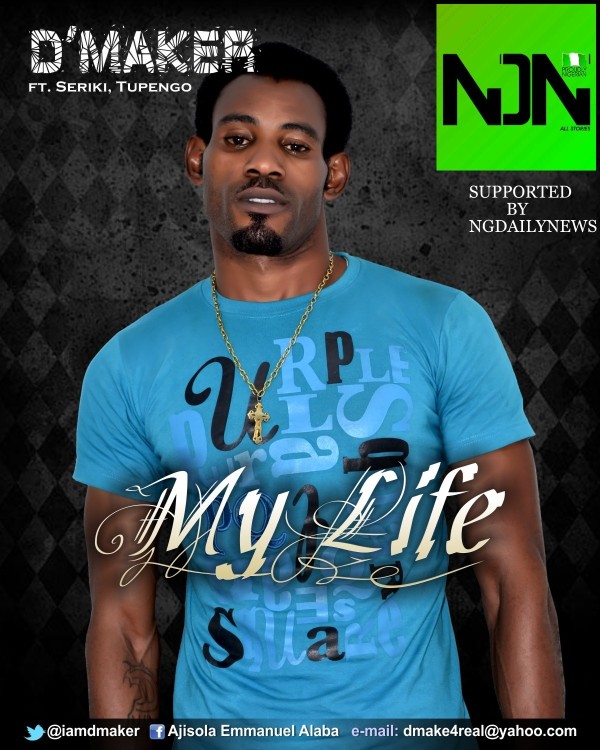 Ajisola Alaba aka D’maker is an Hip-hop/Afro Rap Artiste from Surulere Lagos. He started music professionally in 1999 as the leader of a group called massive vibes, He decided to part ways with his group early this year.

D’maker grew up listening to artiste such as 2pac,Eminem,B.I.G and in the home front A.Y. D’maker With his blend of Rap and African music flavor. Here is the first single after leaving is group. “My life” is a reality song in which he feature Seriki of Alapomeji and the Ojukan crooner Tupengo.

D’maker is a name that has come to stay not only in the Nigeria music industry but worldwide. D’maker is one artiste we should all look out for, As he is on his way to stardom and set to release more sizzling new tracks. 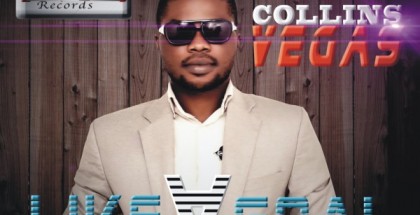 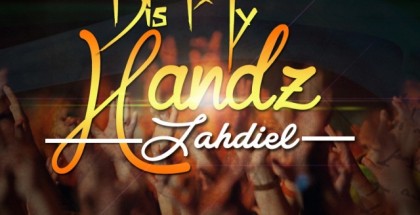 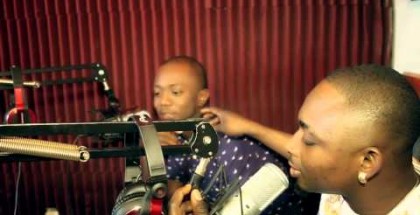 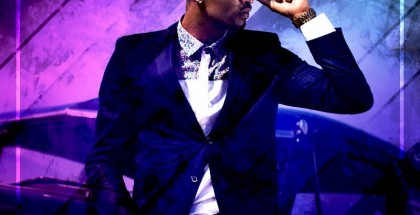 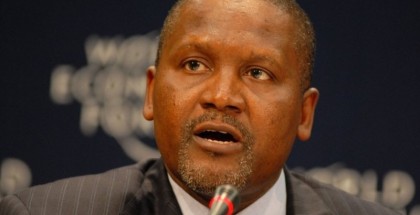