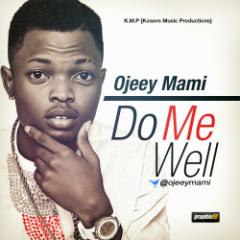 Previously signed on to K-Solo Incorporated Music [K.I.M]. Ojeey Mami [real name - Nelson Ojeriakhi] sees music as a medium to express himself and let out his feelings, such in a way to touch the lives of listeners positively.

He released a track titled “Omo Mummie” under the K-Solo imprint a year ago but has since left the label and released 2 singles ["Jo Funmi" & "Serubawon", featuring LKT] about a month ago.

Currently signed on to Kosoro Music Productions [owned by Kosoro, the prolific producer], the young artiste who is full of life quickly lets out his 1st official single with his new label – the Kosoro-produced “Do Me Well”.

Listen up to “Do Me Well”, share your thoughts and anticipate more music [new singles & videos] from the new Kosoro Music Productions recording artiste. 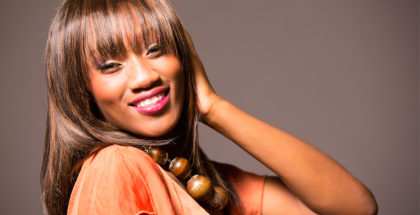 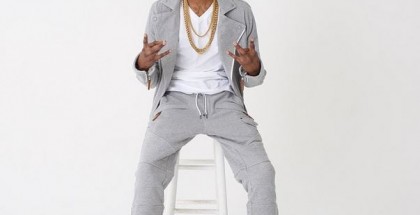 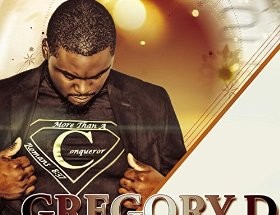 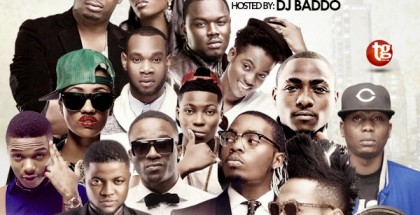