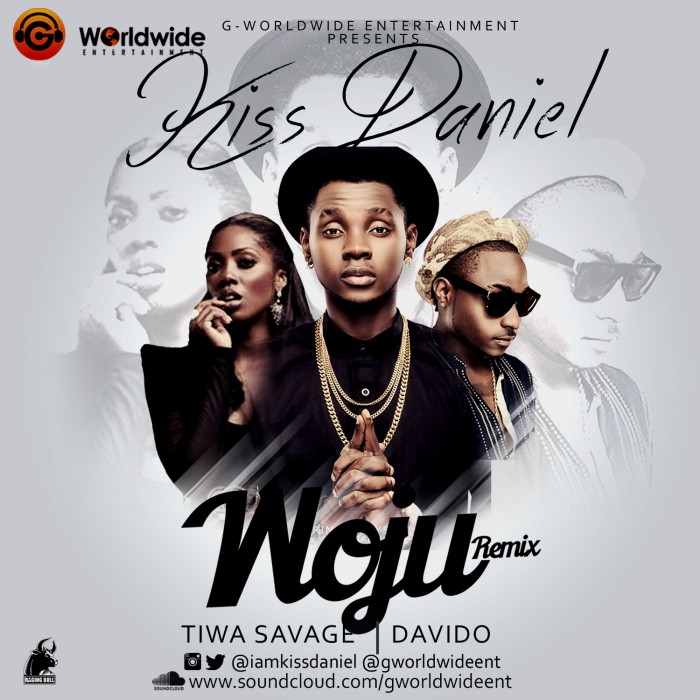 The much anticipated remix of the year is finally here!

G-Worldwide Entertainment presents to you arguably the hottest song of 2015, Woju by Kiss Daniel finally gets the much anticipated remix the fans have been waiting for.

The vocally gifted singer *Kiss Daniel* captured the attention of music lovers back in December of 2014 when the Woju song became every DJs must play track at every event. And the fans could not get enough of it. By January 2015, it was clear Woju was the first hit song of 2015 and it quickly topped virtually all music charts in Nigeria.

Woju, a yoruba (Nigerian dialect) word that means “Check out the face” or Look at the face” was inspired by the playboy-ish alter ego of Kiss Daniel. He may have come with you to the party but no guarantee he will leave with you.

The remix featuring Tiwa Savage and Davido, two of Africa’s biggest stars, essentially captures the theme of the song but this time, Tiwa may have come to the party with Davido but may leave with Kiss, at least that’s what we think. But you will have to wait for the video which is coming soon to see who.

But in the meantime, enjoy the remix of 2015 biggest song, Woju. 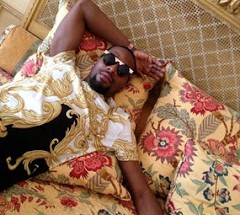 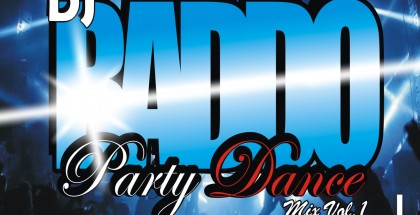 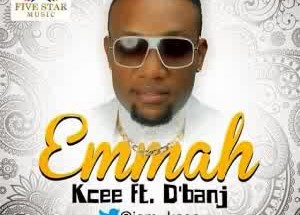 D’Banj Flops In Zimbabwe, Gets Booed Off Stage... November 3, 2013 | konknaijaboy 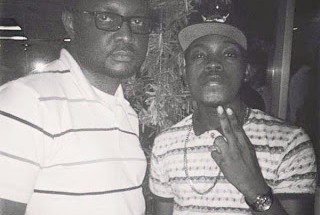