Music: Frankie ft. Veecko Kingz – One In a Million 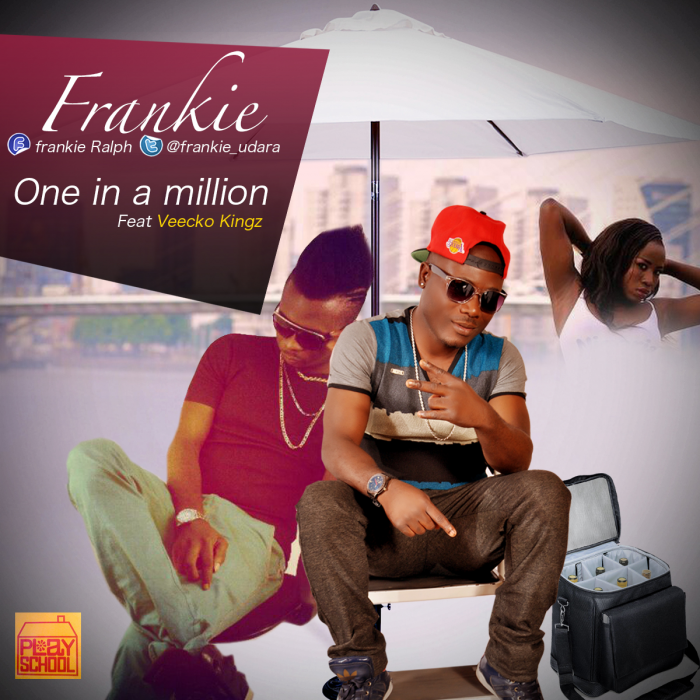 He is simply known as Frankie a product of the Coal City of Enugu State and he makes a strong statement with this tune “One in a Million” featuring the spice master himself Veecko Kingz.

One in a Million is a sound rich in the African culture which portrays Frankie’s mother tongue in a rhythmic way that will appeal to his fans both home and in diaspora. He’s done well in both lyrical depth, sound and melody and he’s well positioned to take his music to the next level.

Watch out for more creative work from Frankie.

One in a Million”

Chiwetel Ejiofor: Success Has Only One Father! 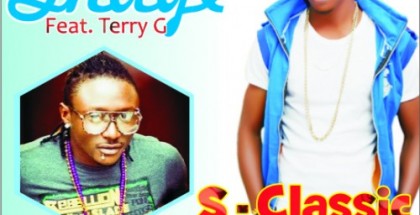 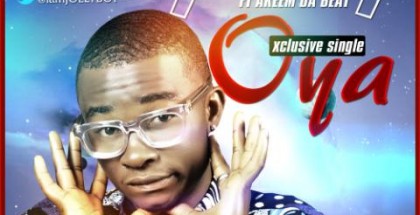 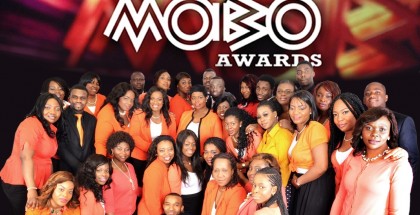 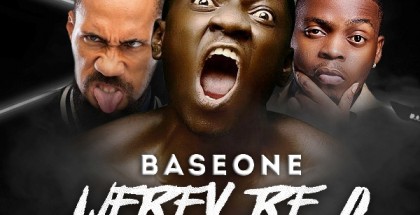 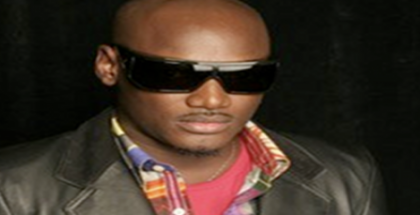 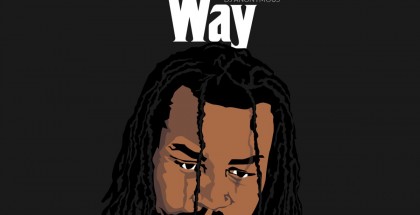 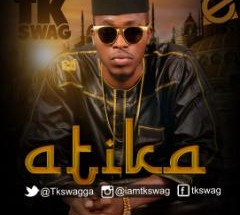