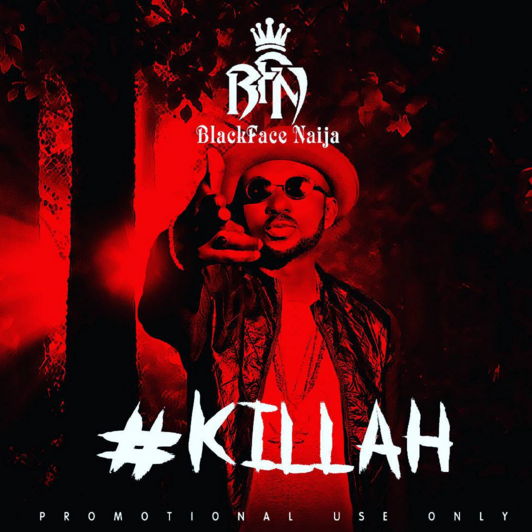 Wizkid has been accused for song theft again just after his fight with Dammy Krane ended over this same issue, this time, the allegation is From former member of the defunct Afro-pop singing trio, PLANTASHUN BOIZ, Blackface.

Courtesy Tooxclusive Listen to Audio below: 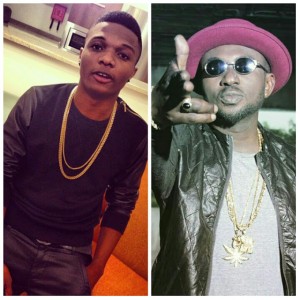 According to him (Blackface), the popular hit tune, Ojuelegba by the singer was jacked from one from of his songs entitled, Killa off his 2010 Dancehall Business album.

In exclusive chat with Punchng’s Saturday Beats. He said: “If you check properly, you would realise that Wizkid’s hit, Ojuelegba, sounds exactly the same as the track 13 on my dancehall album released as far back as 2010.

You need to listen to that album to know what I am talking about. The song is so similar that I think it shouldn’t be that way. Well, in Killa, I sang that “they tried to copy my melody,” and the bloggers got a hint of the gist and put their reports out.

What I said is the truth and I am going to get to the root of this matter because I deserve justice. The Ojuelegba song has made so much revenue for Wizkid. I am not bothered about that but I want the industry to be in a position whereby people will understand that some of the artistes and the songs they are cheering is someone else’s efforts.

There was a time Wizkid followed me on twitter and I told him that I don’t want him taking my songs and that if he wants to do any of my rhythm, he should let me know. I told him that because I was just being a big brother to him.

I told him that our songs can’t be sounding so similar and that if he wants anything, he should let me know. But after some time, he ‘unfollowed’ me and it was shortly after then that the Ojuelegba song was released.

I don’t have any problem with Wizkid or any other person, all I am saying is that they shouldn’t be tampering with my songs because those are my properties.

Wizkid and I do different kinds of music and he doesn’t have my type of skill. I don’t have a problem with that. I am only bothered when somebody takes my song and tries to turn it around into theirs without giving me due credit.”

Former PLANTASHUN BOIZ star, Black Face who has been away from the music scene for for a while is finally back

Get songs from PLANTASHUN BOIZ HERE 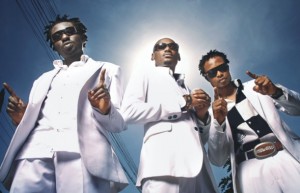 Shaydee Reveals Why He Picks Wizkid Over Davido!... December 8, 2014 | konknaijaboy 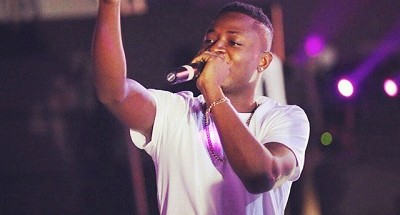 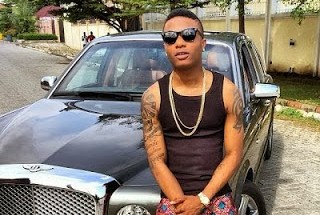 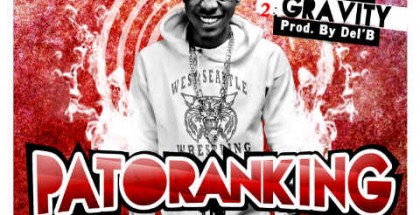 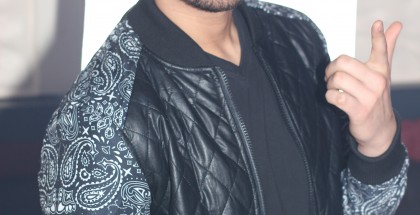