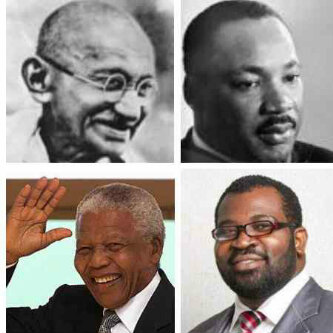 Throughout the 10day obsequies that culminated today in the interment of Madiba in his home town of Qunu, one fallacy remained the guilt of many including the press, and chiefly the error was that of most social commentators ditto ‘that none can ever be like Mandela or surpass him’, such fallacy removes from the fact that our universe is progressive.

Even before Jesus The Christ exited this earthly stage HE once declared that greater work than HE did shall we do. Martin Luther of the 16th century evangelical revolution recapped it when he declared that TRUTH and goodness shall renew the universe time after time; for this to happen touch bearers shall come and go, and almost always the succeeding generation shall outperform the exiting one.

Gandhi wished the same and by Jove handed the flag to Martin Luther King Jnr who in turn prayed for a touch bearer that shall outdo him and from Africa came that moment in the ‘Madiba’. Yes our own Nelson Rolilahla Mandela became that great iconic touch bearer. He was grandiloquent.

Need I say to you that when the Madiba said ‘do not call me a Saint..’ like Gandhi once reprimanded his followers ‘..except a saint is a sinner who keeps trying to be good’, Madiba understood his humanity and could not foreclose the advent of another or a people greater and better than he. Madiba would wish we outperform him, such is my stride and struggle, what about you?

If you argue that Madiba’s shoes is too big for another, I beg to differ because God-willing what he did to Gandhi’s and Martin Luther King’s is what I am set to do to his. I have got your shoes Madiba.

To disagree with this position is to insist that God has quit the job of making succeeding generations better than the past that I am sure is a lie from the pit of hell.

Read from: Parts I, II and III

And for Parts IV, V and VI 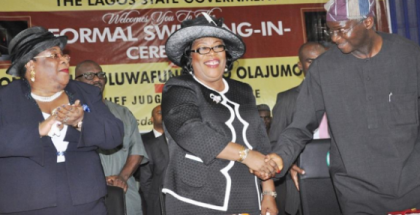 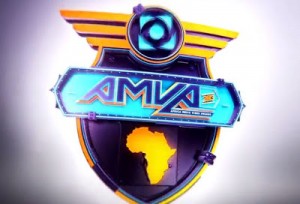 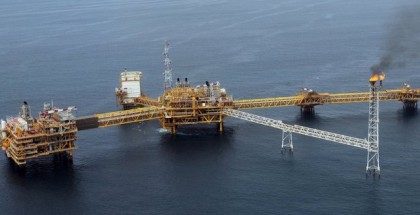 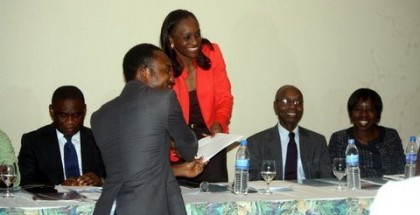 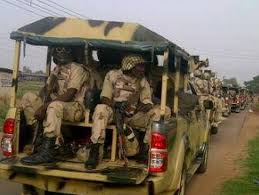 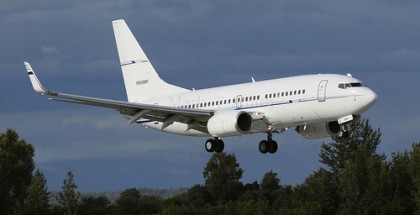 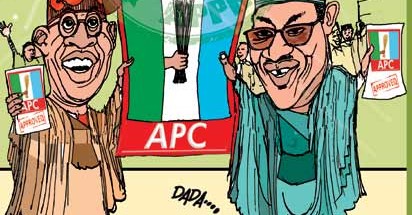