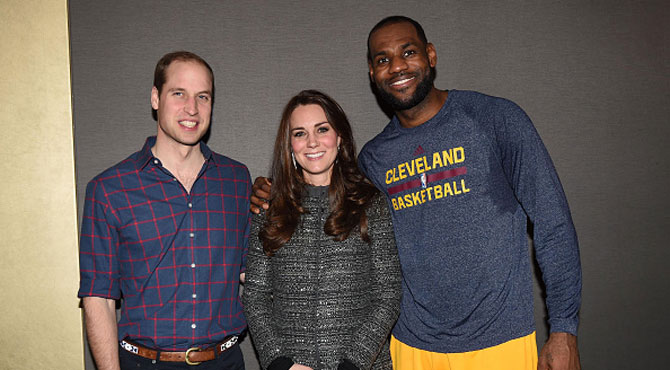 The visit of the Duke and Duchess of Cambridge, Prince William and Kate Middleton, to the USA where they attended a Cleveland Cavaliers basketball game is still making headlines due to the photos that the Cleveland player had taken with the royal couple, whom he also gave a signed ‘Cavs’ shirt.

Despite the gesture, the player has received criticism from across the Atlantic for breaching royal protocol. In posing alongside the royal couple, Lebron put his arm around the duchess, something that has somewhat angered a traditional country like England, whose tabloid newspapers have criticised the four-time NBA MVP’s behaviour. In fact, several have called for Lebron to apologise.

However, the royal family have pardoned ‘King’ James of any wrongdoing through a statement by Laura King, the senior communications officer for Buckingham Palace. “The Duke and Duchess of Cambridge very much enjoyed their time in the US, including attending the NBA game and meeting LeBron,” she said. “When members of the Royal Family meet people they want them to feel as comfortable as possible. There is no such thing as Royal protocol.” 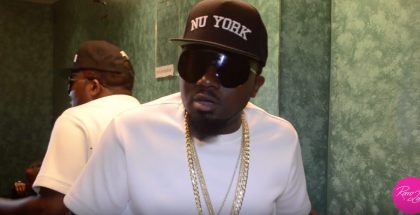 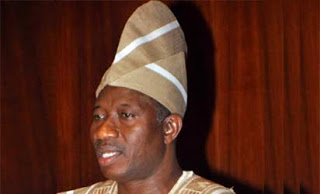 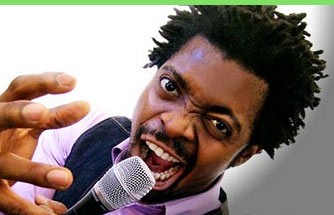 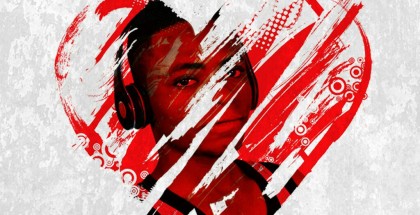 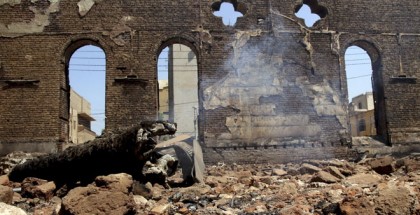 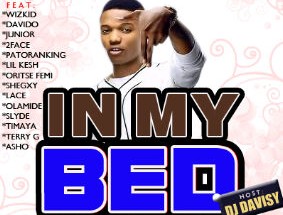 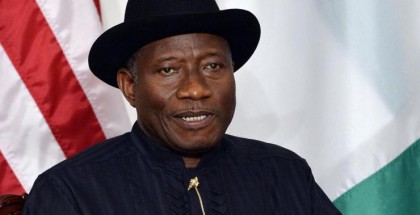