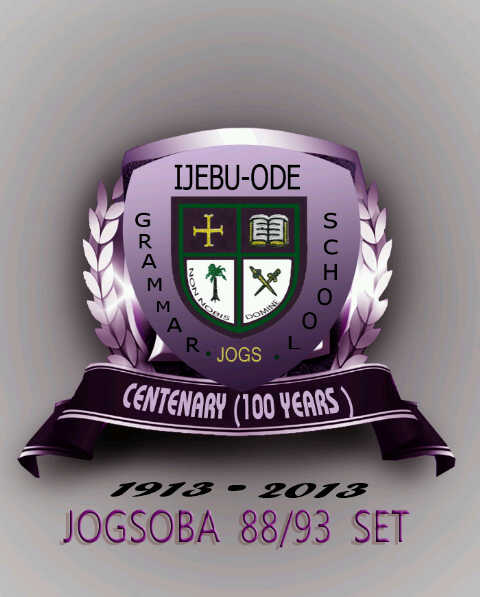 LIBRARY PROJECT IN COMMEMORATION OF THE 20TH ANNIVERSARY OF LEAVING SCHOOL

The aims and objectives of the association is to foster better relationship among the old boys in order to accomplish the following;

Since the formation of the association (Jogs 8893) on December 24, 2006, the set has been able to accomplish the following in pursuant of its aim and objectives;

The set visited the school last year and decided to embark on the library project. The library is a ghost of its former self (no chairs, tables, fans, peeled paints) and non functional.

The following was promised for delivery by September 28, 2013. 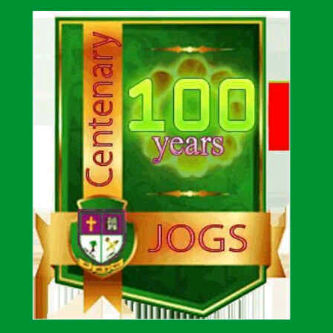 Ijebu – Ode Grammar school (JOGS FAMILY) was founded on the 20th January 1913, by the CMS (the Anglican Mission).

There is a galaxy of eminent men and women, who served as God’s instruments for the building of ljebu-Ode Grammar School. Let us thank God for calling them, and using them for His good purpose.

Without making a catalogue of names, these stalwarts include the founders and the first crop of Principals and their wives, the first landlord who provided the cradle for the baby, the Anglican Church that produced the School. The foundation boys, who then quietly but today we should say proudly assembled on Jan 20, 1913, planted the mustard seed which in our days become one of the mightiest reservoirs of knowledge in country.

To these our great ancestors, I must add the flow of students who maintained the stream, especially in the early years, and quickly established a fine reputation for our Alma Mater. They all, through God’s mercy, have built that which we the youths have inherited.

The Early Days: the school started at the private house of Pa Sadare Esinsinde with a group of 14 fine looking boys ready for the great adventure on January 20,1913.

The school was the only Grammar School in Western Nigeria, if I am right, up to the River Niger, North and East. Outside Lagos, and apart From Abeokuta Grammar School.

The founding Principal was Rev. S. J. Gansallo and his deputy the Rev. J. A. Cole. They were part-time schoolteachers and therefore the school was run mostly in the morning session. Another early teacher of the school was Pa. M. D. Okusaga.

The school like anything the ljebu may decide to do grew at a giant stride. It moved quickly around and caught its second Principal in the person of the Rev, (later the Rt. Rev.) S. C. Phillips, M. A., for the period 1917-1919- He was full-time and well known for his discipline, frankness and courage. 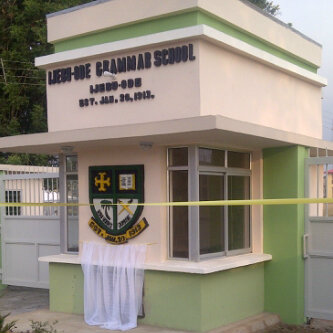 The second full-time Principal was the Rev. 1. 0. Ransome Kuti who took over the leadership in 1919 and held it dexterously until 1931. He completed the foundation, the School having moved to the present compound of our Saviour’s Cathedral Church, Ijasi.

The normal progress since 1913 was kept up without interruption until 1960 during the period of the Rev. (Later Venerable) N. E. Ade. Osisanya. The first permission to allow a school in Ijebu – Land to run the Higher School certificate Course was granted to the School through a letter dated December 1960 and girls were admitted into the school for the first time. The Course was started in January 1962 after the new Laboratory and necessary apparatus had been got ready.

ljebu-Ode Grammar School achieved fame and high reputation under those great men, our ancestors. It also attracted boys from reputable homes, not only in ljebu, but also in Lagos, Ondo, Oyo, Benin, e.t.a.

The entire JOGS 8893set has agreed to hold its 20th Graduation Anniversary/Re-Union & Project Presentation to the school from Friday 27th – Sunday 29th September 2013 in the School Premises. It promises to be both interesting and nostalgic. Find below activities lined up for the weekend

3:00pm- Inspection to the Library for on the spot assessment

11:00am – Presentation of the Library Project to the School

1:00pm - Boys and Guests start to arrive the Assembly hall for our awards programme and dinner

7:00pm – Boys depart for their hotels in preparation for our own dinner party

8:00PM – Party kicks off at the swimming pool side of Conference hotel till you fall asleep.

10:00am – Thanksgiving Service at the School Chapel.(Dress Code- White Native and the school Aso-oke Cap) 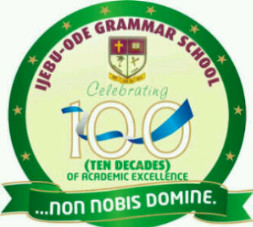 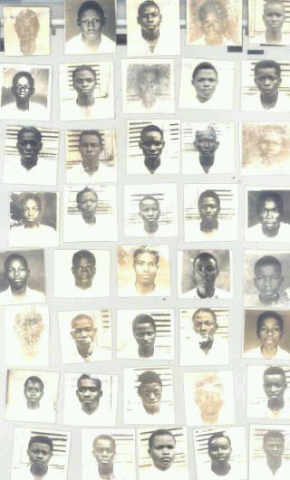 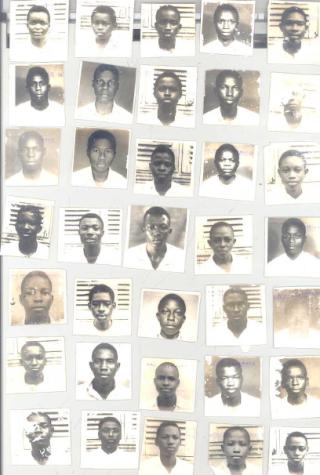 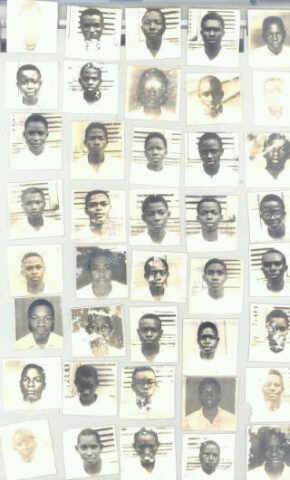 Present day pics of boys having fun at some captured events below; 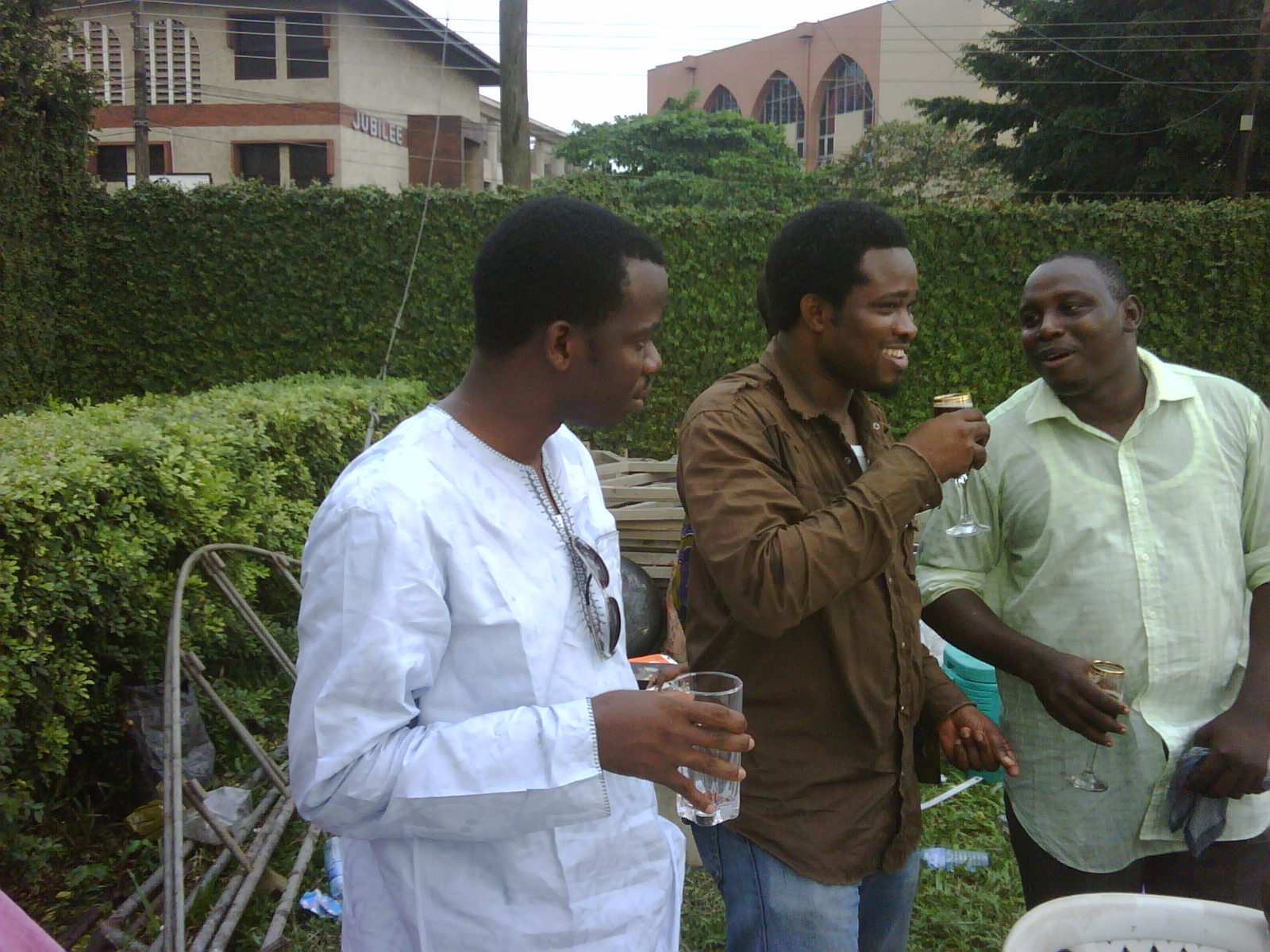 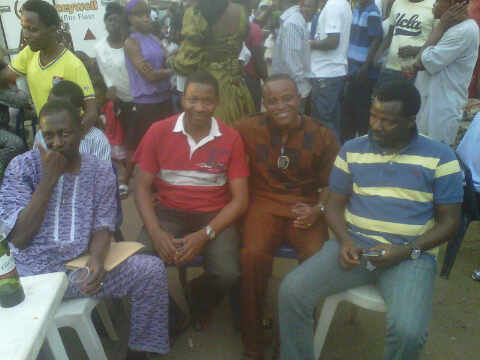 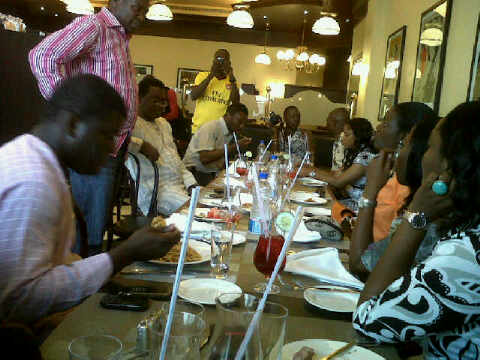 with  wives at an Old Student Meeting

Nigeria’s On A Free Fall – Ohakim