How N500bn SURE-P Fund Was Shared Between States, LGs – Okonjo-Iweala 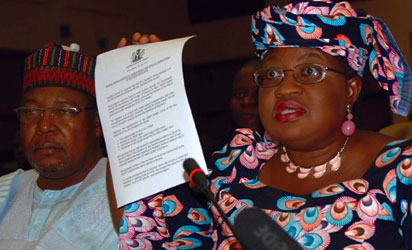 For the umpteenth time, the Minister of Finance and coordinating minister of the economy, Dr Ngozi Okonjo-Iweala debunked reports that N500 billion was missing from the Subsidy Reinvestment and Empowerment Programme (SURE-P).

It would be recalled that the chairman of SURE-P, Dr. Christopher Kolade, who recently resigned from his position because he was tired of giving the same explanation every time over how the funds accruing to the programme was spent, noted that those insisting N500 billion was missing were being mischievous and probably tarrying to make a political statement.

The same view was shared by the Finance Minister, who insisted that the funds were disbursed to the states and local government areas in the country as their allocation. Speaking when she appeared before the Senate special ad-hoc committee on SURE-P in Abuja on Tuesday, Mrs. Okonjo-Iweala told the Senator Abdul Ahmed Ningi (PDP, Bauchi) led committee that the funds were shared to the three tiers of government using the revenue allocation formula.

“As far as I am aware, there is no SURE-P money missing. The difference in the amount that comes to the federal government goes to the state and local government accounts,” she said.

She further distanced her office from the implementation of the programme saying, “I was directly responsible for the graduate internship Programme; that is our direct role within the SURE-P”, adding that “Amount accrued to the federal government is published each month”.

When the committee confronted her with a document containing details of SURE-P transactions which indicated that about N816 billion was realized between February 2012 and September 2013, Mrs. Okonjo-Iweala denied any knowledge of the document.

Senator Ningi further alleged that the SURE-P committee had doctored documents in the execution of its programme to cover up for some of the “frauds perpetrated”.

But the minister countered saying, “This is rather serious allegations that are being made by saying that figures are doctored”.

She, however, declined giving details of the amount of liters of fuel consumed monthly and how the amount due to the federal government has remained N15 billion monthly.

The minister insisted that it was only the committee on SURE-P that can provide detailed explanation since her Ministry was only directly responsible for the graduate internship scheme (GIS) aspect of the programme.

*A whole N500b shared like poff poff just like that. Budget too shared.Yet we see no chnages*

More than 1,200 killed since May in Boko Haram attacks: UN 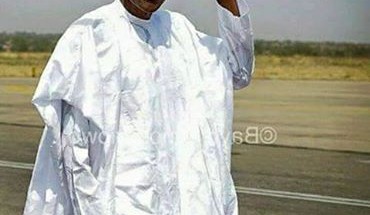 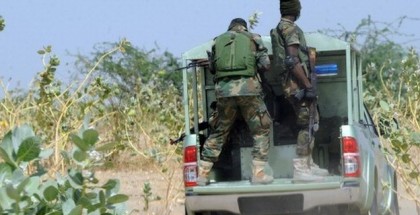 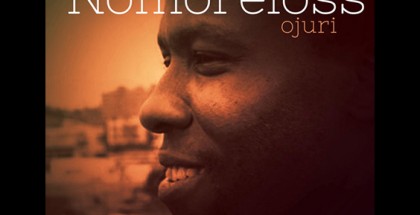 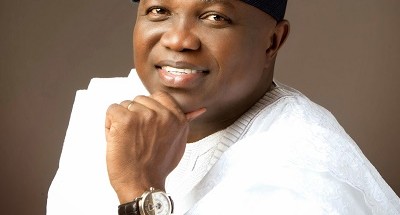 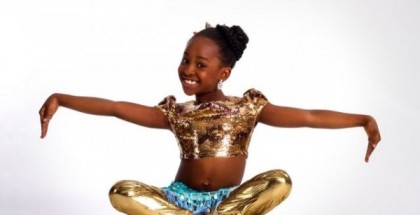