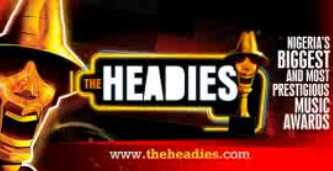 The Hip Hop World Music Awards 2013; #Headies2013 was a success to few and most especially the organisers.

However, the show was criticised on social media platforms as the audience as usual will NEVER clap or appreciate artist stage performances every year. Phheeewwww!!

Why Naija award shows will always end up with criticisms;

In as much as the organisers are appreciated and commended to beam Nigeria’s brightest artists to the world. The artists and organisers need learn some tips;

- Successful award shows across Africa and the Globe are as a result of these few;

- Ticket slots available for fans of all nominated artists for grab

- Those fans and co are transported to the venue under necessary arrangements to support.

- They (the fans) are available more like to cheer their artists and have fun too.

- Each artists got his/her fan base and fan links and so close to their fans.

- There are discounted tickets to the average fan which is so affordable. You also have tickets for the big players in the industry too.

- The venue is centralised and accessible. And not necessarily located at exotic areas (on several occasions)

- It ends up as a concert where all fans come together under one roof. You can feel the screams and more. Its always electrifying!!

Out here in Nigeria; award shows organisers are:

- They use venues that the average fan will find difficult at the late hours of kick off to attend.

“Nobody will want to be a part of that. So make dem continue to dey give themselves the award and dey frown at each other and not clap. Na for dem pocket”. – Unknown

I often see unhealthy competition as celebs are kinda very cold towards one another. Only buddies relate!

Even so many celebs are very cold towards fans, irate at fan’s criticisms, ignore greetings from fans at public places & more.

Until we get thingz right in the industry really….

We can only hope! The Naija fans are better fans of EPL clubs. There is no smoke without fire; congrats to d artists that got nominated, performed @ #Headies2013 & those who won.

So sad we had an “unlikely” audience that made a mess of the show.

- Best Recording Art Of The Year JAYWON (This Year)

- Lyricist On The Roll; Modenine (Never let it go)

- Artiste Of the year; Iyanya

- When an award ceremony is filled up with the so called “Celebs” rather than fans; you get a boring & “airtime wasting” event. #Headies2013

- I don’t have issues with d organisers or @HipHopWorldMag. I hve issues with the boring audience. #Headies2013. Take such events 2 d fans!

- While the artists shocked me with super performances even though most will always lip-sync. The dull audience makes a mess of it.

- Someone said fans should have been there to clap. It shows the gap btw artists, organisers & fans. The average fan can’t access the venue.

- I talk so much. Yeah! Cus Naija music is in me. While I luv my “Omo Baba Olowo” so much. I tot Revelation of d yr is for Upcoming artists.

- Mode 9! Mode 9!! That would have been the chant at a well co-ordinated & fan filled event. But……..ooopps!! We got zombies as audience.

- If d audience won’t hve fun. Sure Tiwa & Dr Sid are both having a fun filled night. They crack d jokes & laff back. Pure entertainment.

- My dear @HipHopWorldMag. This is an advise for u; fans wants 2 see their stars & not “celebs seeing celebs”. U’ll end up with a seminar!

- Congrats @Wajemusik #BestRaggaeDancehall. Y’all don’t knw what dance hall is all about. Anoda title would hve been better for her seriously.

- Even Sean Tizzle is begging for the claps after his performance. Lobatan!!

- Question: If @Wajemusik’s “I WISH” passes for a dance hall raggae tune. Then what’s Sean Paul’s or Elephant Man’s? — #Headies2013

- Question: If @iam_Davido can win “Revelation” of the year again (pls correct me). Then whtz the future of the Headies? #Headies2013 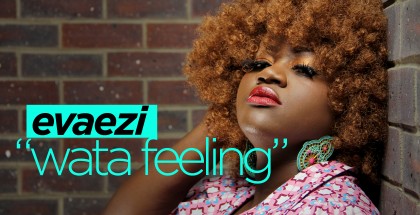 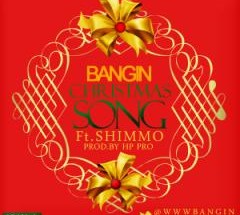 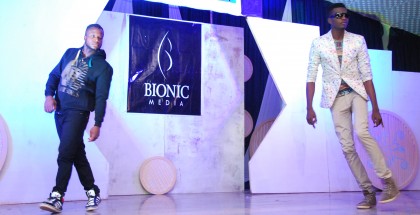 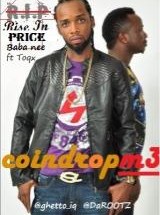 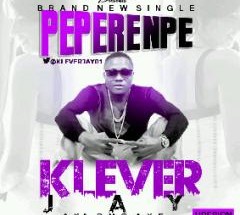 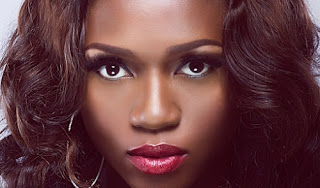