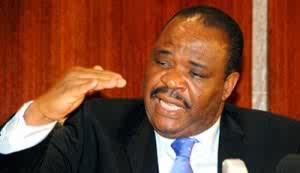 The Federal Government has awarded a N7.39-billion contract for the rehabilitation of the 66-kilometre Akure-Ilesha highway.

The Minister of Works, Mr Mike Onolememen, disclosed this in Akure on Friday when he inaugurated the project.

The minister, who was represented by Mr Oluyemi Oguntominiyi, the Director of Highways (South-West), Federal Ministry of Works, said that the project would be completed within 21 months.

Onolememen emphasised the government’s commitment to fulfilling its obligations toward the infrastructural development of the country.

“Government is investing on this road to provide relief to the people and promote economic activities among communities and neighbouring states,’’ he said.

The minister urged the contractor, Kopek Construction Limited, to adhere strictly to the terms of the contract.

Earlier, Gov. Rauf Aregbesola of Osun and Gov. Olusegun Mimiko of Ondo State pledged to support efforts to develop the infrastructure of their states.

Mr Issam Feghali, the Managing Director of Kopek Construction Limited, assured the Federal Government that the project would be completed within the stipulated time.

“We assure you of quality work, in accordance with the specifications in the bill of quantity; we hope to complete the work before the 21 months timeframe,” he said.

The road reconstruction project starts from the Oke Ijebu Street intersection in Akure, Ondo State, and terminates at the Iloko-Ijesa junction in Ilesa, Osun. [NAN]

Mother Puts her Baby Up For Sale for $430 on OLX website. 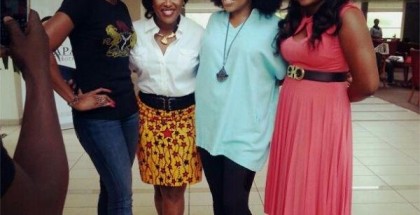 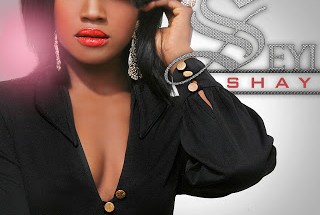