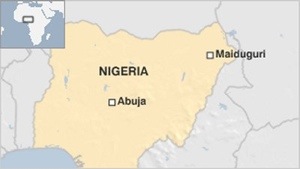 The soldiers fighting to put down the 4-year-old Islamic uprising reported that they killed at least 57 insurgents in weekend air raids and ground assaults in Borno state, near Nigeria’s border with Chad.

“Air and land bombardments are continuing in different locations where terrorists have been reportedly sighted,” a Defense Ministry statement said Monday.

Meanwhile, electoral officials in neighboring Yobe state said the opposition All Progressives Congress swept every seat in local government elections that concluded peacefully, defying the Islamic extremists who are opposed to democracy and the ruling party’s insistence that it was too insecure to campaign.

Survivors of weekend attacks in Borno state said eight civilians were killed when extremists fired on a wedding party Saturday night in Tashan-Alede village, and another four were killed Sunday in neighboring Kwajffa village. A security official confirmed the attacks but did not have casualty figures. He requested anonymity because he is not allowed to give information to reporters.

School teacher Yohana Jafa noted that the attacks on minority Christian villages in the predominantly Muslim region came hours after the leader of the Boko Haram terrorist network, Abubakar Shekau, “clearly stated that his war is against Christians.”

It was unclear if Shekau’s statetment, in a video obtained Saturday by The Associated Press, and the attacks signal a new tactic by the extremists. Though his movement initially targeted government officials, Christians and Muslim leaders who spoke out against extremism, it has claimed attacks this year that have killed hundreds of Muslim civilians.

Other Islamic extremist groups have come to realize that the indiscriminate killing of Muslims is a strategic liability. That realization is believed responsible for al-Shabab fighters from Somalia sparing Muslims in the spectacular attack on a Kenyan mall in September. Experts surmise that the killings of innocent Muslims have also led to a fracture within Nigeria’s Boko Haram, with a splinter group called Ansaru concentrating on kidnapping foreigners.

In Yobe, a member of President Goodluck Jonathan’s People’s Democratic Party said insurgents attacked the state’s second city of Potiskum on Friday, killing seven civilians on the day before the vote.

The Democrats boycotted Saturday’s elections for 178 councilors and 17 chairmen, saying it was not safe to campaign. They had not been expected to win seats in the traditional opposition stronghold.

The Democrats disputed the Yobe electoral commission’s figures showing nearly 80 percent of 1.2 million registered voters cast ballots. Some reporters had noted a low turnout and the figure was surprising in a region where tens of thousands of people have been forced from their homes.

Yobe Gov. Ibrahim Gaidam declared late Sunday that peaceful balloting took place “against the wishes of some Abuja politicians who do not know our real problems.” Abuja is the capital of Africa’s biggest oil producer and seat of the national electoral commission which has declared it cannot conduct 2015 presidential and legislative elections in any area under a state of emergency.

Some politicians in Nigeria’s predominantly Muslim north have suggested southern Christian politicians want to prolong the emergency in the north to prevent 2015 voting in areas where they are unpopular. Three northeastern states covering one-sixth of Nigeria have been under a state of emergency since May. 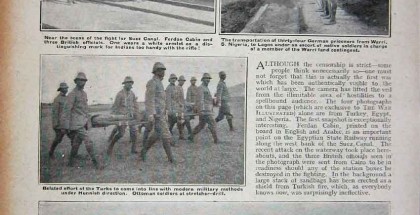 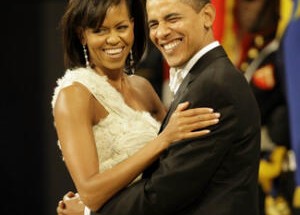 Pidgin-English Bible set to be launched in Warri... June 18, 2013 | konknaijaboy 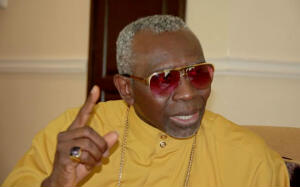