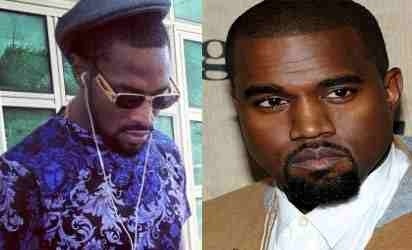 Dapo D’banj Oyebanjo as you know him is not going to look the same when his video on new single Don’t tell me nonsense drops middle of this month.

The dashingly clean shaven young man would be gone and in his place, a new D’banj!

D’banj in his new look and Kanye’s signature beard
D’banj shared his new pictures on Instagram. We also know his new series of videos is shot by budding celebrity video director Matt Max.

D’banj was seen sporting his new look on set of his video shoot.

D’banj and his DB Records team have released their compilation album ‘D’ King’s Men‘ and his new looks only caps it all up. Do you like D’banj’s new look? Or is this an identity path, he should never have taken? 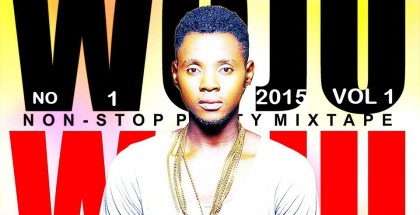 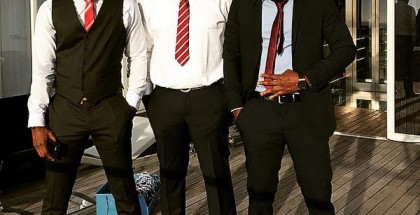 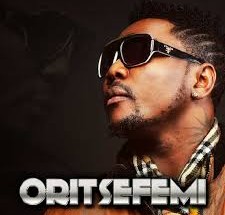 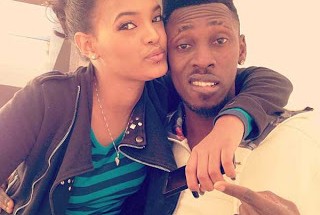 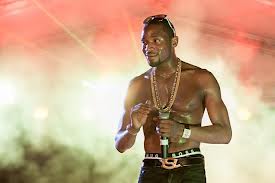