Shining a spotlight on the African continent and the amazing achievements of Africans around the world, MTV Base today revealed the nominees for the 2014 MTV Africa Music Awards KwaZulu-Natal supported by Absolut & The City of Durban.

The biggest and brightest contemporary artists from across the African continent and beyond were nominated in 15 different categories including Best Male, Best Female, Song of the Year and Artist of the Year.  Broadening the scope of the MAMA awards franchise, achievement in non-music fields was recognised in “Personality of the Year”, and “Transform Today by Absolut”, an award designed to recognize and support young, emerging and original African creative talents who use their imagination to fuel social transformation and bring positive attention to the continent.

Celebrating musicians and achievers who have made the most impact on African youth culture throughout the year, MAMA 2014 will feature dazzling performances from African and international artists, including the awards’ signature collaborations between artists of different genres and cultures – a high point of every show.

Commented Alex Okosi, Senior Vice President & Managing Director, Viacom International Media Networks Africa, “We congratulate all the nominees for the 2014 MTV Africa Music Awards. This year, the MAMA offers a stunning platform for African artists, it also celebrates the young personalities, leaders and creatives who are making a positive impact on the continent.”

“As a brand, ABSOLUT is thrilled to be associated with the 2014 MTV Africa Music Awards, and we would like to congratulate all of the nominees announced for this year’s awards and wish them the best of luck on this journey,” commented Shirley Mabiletja, Brand Manager: ABSOLUT, Pernod Ricard South Africa. “Each generation there are a handful of artists who leave a transformative mark, and the MTV Africa Music Awards most certainly celebrates these artists. As the perfect platform, ABSOLUT has proudly sponsored one of the new categories, “Transform Today by Absolut“, which forms part of ABSOLUT‘s Transform Today campaign, aimed at celebrating the power of young individuals who transform the image of Africa through their creativity and vision. We are excited to celebrate this initiative and our ongoing involvement in contemporary culture through creative collaboration.”

The MAMA nominations in full:

Artist of the Year:

Song of the Year:

Personality of the Year:

I See a Different You (South Africa)

Voting for the MTV Africa Music Awards is open at www.mtvbase.com from 16 April 2014 until midnight on 4 June 2014.

The MTV Africa Music Awards KwaZulu-Natal supported by Absolut is a spectacular awards show and music celebration, taking place in South Africa for the first time on 7 June 2014. Held at the Durban International Convention Centre (ICC), the awards will air live across the continent at 21:00 CAT on MTV Base (DStv Channel 322) and MTV (DStv Channel 130).

Kim Kardashian and Kanye West’s wedding: what we (think we) know so far 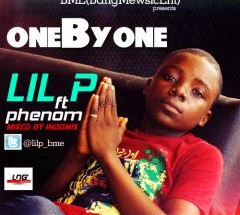 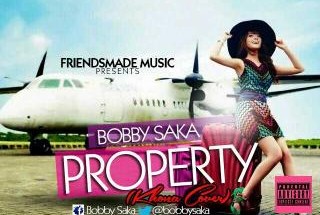 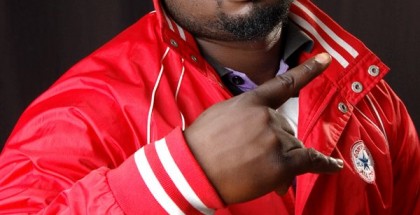 Gifts, thanksgiving and remaining friends: The weekend in PHOTOS for the Jonatha... June 1, 2015 | konknaijaboy 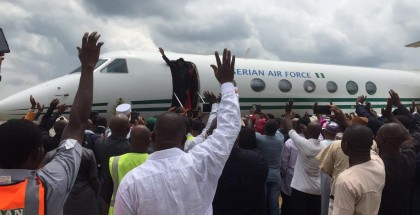