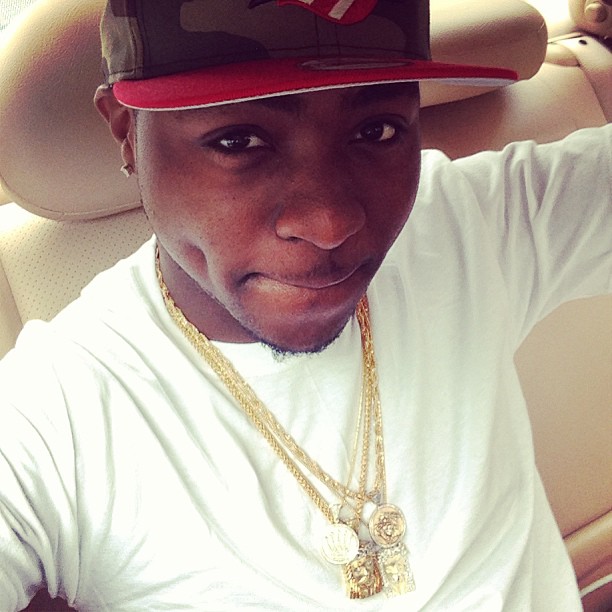 The award presentation is scheduled to hold in Glasgow, Scotland, in November 2014.

A statement from Mr. Bruse Gillmer, Viacom International Media Network (Europe), organisers of the event, said Davido was the only nominee from Nigeria.

“Other African nominees to battle it out with Davido for supremacy in this keenly contested category include Goldfish (South Africa), Diamond (Tanzania) and Toofan (Togo),” it said.

According to the statement, this is the fifth year that MTV has included Best African Act category in the EMA.

Also, for the first time, MTV is throwing open an EMA nomination to music fans via social media to nominate the fifth nominee in which Tiwa Savage (Nigeria) is included among those to be decided by fans.

This wild card Twitter vote is open until September 14, by which MTV EMA nominees will be announced and voting will open on September 16.

Davido, a performer, music producer/recording artiste, recently won other intercontinental awards including BET award for Best International Act and AFRIMMA awards for Artiste of the Year.

MTV EMA aims at building global celebration of the hottest stars in music – recognises artists from around the world and across genres.

It also brings together music fans everywhere for a one-of-a-kind experience in the weeks leading to and at the show.

Soldiers kill over 100 Boko Haram members during battle for Kodunga 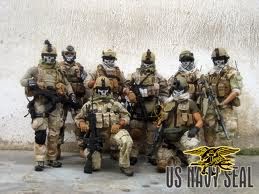 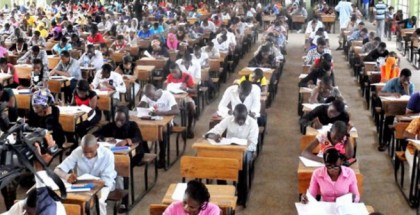 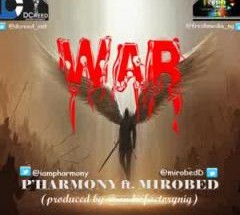 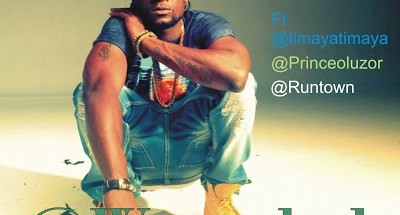