AsapSCIENCE Video Explains How Brain Could Be Hacked

Hackers can wreak havoc by taking control of your computer, or your bank account — but what about your brain?

In a new video from the popular Youtube series AsapSCIENCE, Mitchell Moffitt and Gregory Brown explore the freaky possibility of brain hacking “as biology and technology begin to intertwine.” Check out the video here.

Since the brain relies on electrical signals, we can hook it up to electronic devices, according to the video. Scientists have already done this with cochlear implants, which act as a hearing aid by sending electrical impulses to mimic sound in the brain. Now researchers even have used lasers to aim light at specific areas of the brain in mice.

“Create this set-up within the reward systems of the brain and you could make someone happy with the push of a button,” Moffitt says in the video. “Stick it into the motor cortex and you can control parts of movement.”

In April, MIT researchers actually linked up two people in the first human brain-to-brain interface, which allowed one scientist to control his colleague’s body over the internet.

Such technology could be used to help manage diseases and disorders, augment vision, and even provide some fun with video games — but along with the benefits comes the risk of someone else hijacking your actions and thoughts. Yikes!

Independence Anniversary: Chronicles Of A Tottering Nation At 53! By Nkannebe Raymond 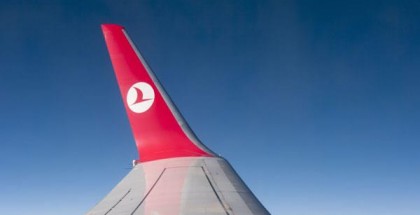 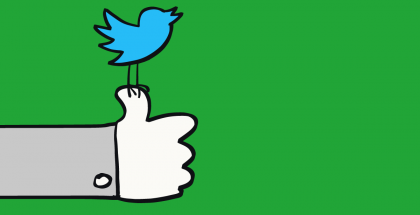 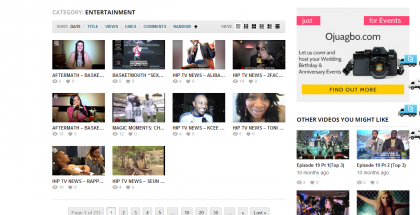 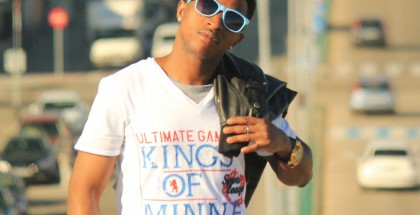 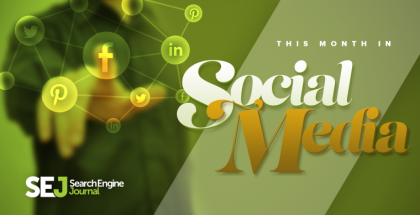 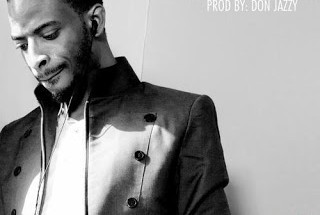